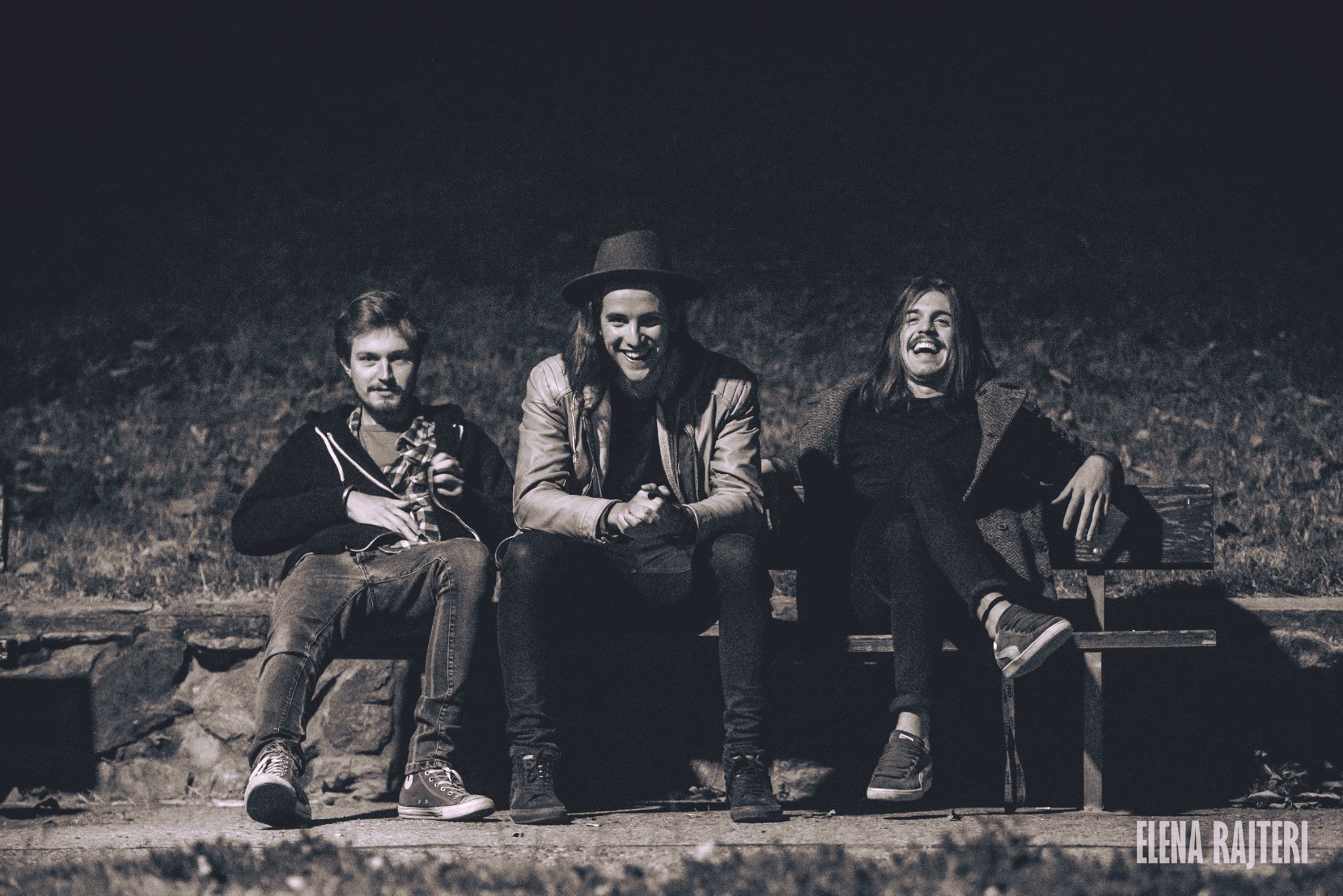 ACE is the anagram of Acoustics Created Electronics.
The project mixes up synthesizer’s electronics with the strictly acoustic elements of drums and the electric component of the guitar. Although electronics are the predominant element, the term “Created” remarks the historicity of the evolution of musical language.The idea is to look at the past to re-propose, in a contemporary way, the characterizing elements of musical evolution and ethnic influences.

Artists who most influence their music are Vessels, Jon Hopkins, Bonobo, and Joycut.
The members, Giovanni Corgiat Mecio (electronics), Claudio Lo Russo (drums), Luca De Maria (guitar), started to collaborate in the summer of 2016 and they performed at Alta Felicità festival, at _resetfestival festival and Willie Peyote after party at CAP10100, Turin.

In 2017 they released their first EP “IRIDE”, presented at CSA Murazzi on June 23rd. The result of this work is a sound paste that touches various musical contexts; colors are the common thread that connects the different parts of the performance: each piece has the name of a different color. The aim is to suggest a possible interpretation of the piece to the listener, but leave it to the possibility to give its own personal reading. In the same year, they perform as the opening band of the Klangstof Italian Tour both at
Covo Club in Bologna and DUDE Club in Milan during Linecheck Festival.