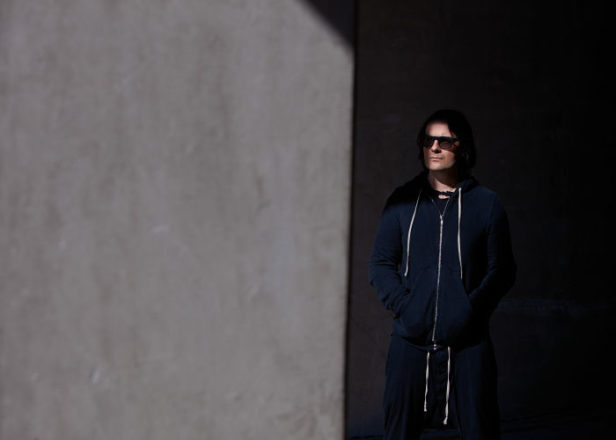 Alessandro Cortini  is an Italian musician best known for touring and recording with the American band Nine Inch Nails from 2004 to 2008, during the 2013-2014 touring cycle, and is slated for several 2017 live performances. Cortini is also the frontman for the Los Angeles based electronic-alternative band SONOIO.

He was a touring member of The Mayfield Four from 2000 to 2002. He was also a founding member of Modwheelmood, an electronic/alternative band from Los Angeles, with former Abandoned Pools guitarist Pelle Hillström. He completed a small Canadian tour with his solo project, blindoldfreak.

“Avanti”, his new solo album, is set for release on October 6 via The Point of Departure Recording Company.