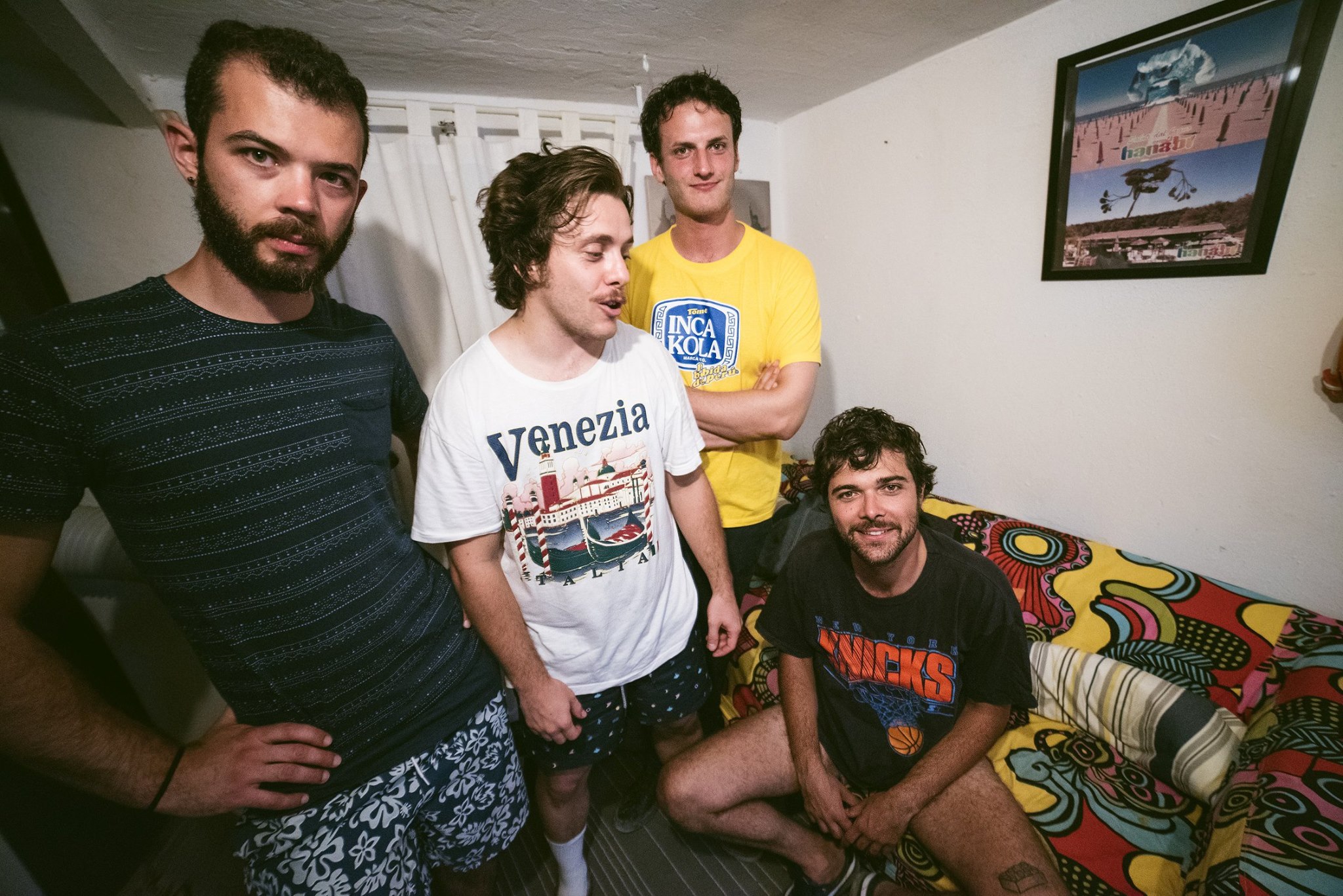 Since 2005 Altre di B has played hundreds of gigs all over Europe, carrying around a lively and energetic sound inspired by bands such as TV on the Radio and the Vines.

After bringing the second album “Sport” to Sziget Festival, Ypsigrock Festival as support band of Alt-J and Primal Scream, and the West Coast of the United States for a DIY tour, Altre di B performed at Primavera Sound and SXSW Festival to present the forthcoming album “Miranda!”, where the punk soul meets down tempo groove.

The first single “Potwisha” has been officially released in April 2017 by Black Candy Records. “Miranda!” came out in October 2017.