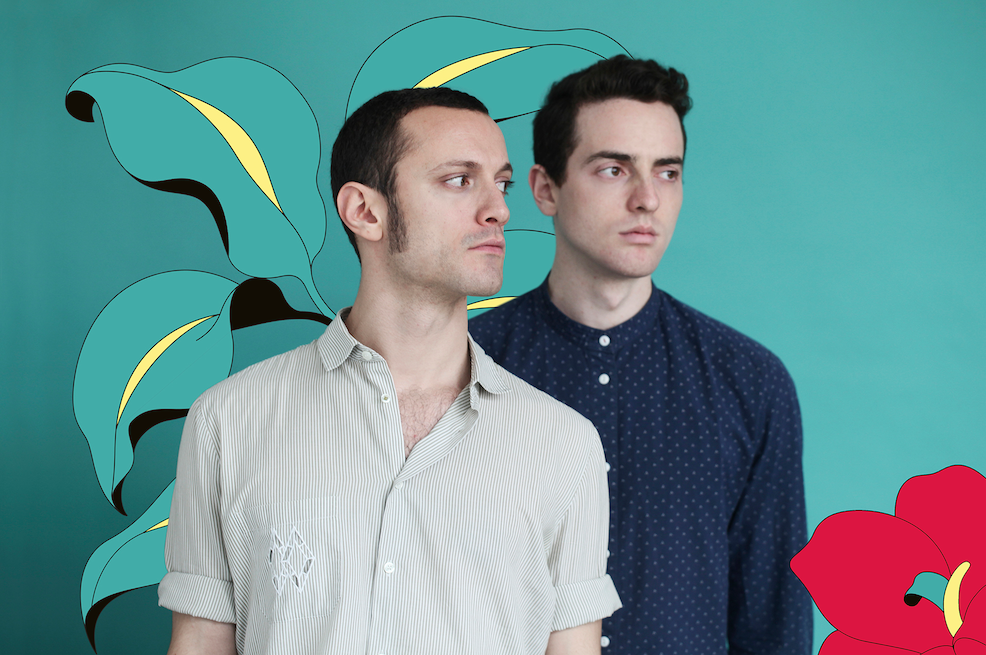 Aquarama is a combination of modern funk-RnB grooves with vintage-taste melodies and arrangements typical of 60s surf-pop.
Born one year ago, Milan-based duo literally burnt the stages jumping directly from local to national-wide exposure: Aquarama is always keeping an eye on the world thanks to the innate international attitude of their music that led the duo to achieve a prestigious collaboration with the New York disco reference dj In Flagranti and play beside french iconic band La Femme and Canadian nu-jazz ambassadors BadBadNotGood.
The debut album ‘Riva’, released on April 21st and mastered by Grammy awarded Giovanni Versari, is now played on a 40-gigs Italian tour and is ready to trace the route over France and Europe.
Debut album ‘Riva’ is out now on IRMA Records, Fresh Yo! Label and Sand Music