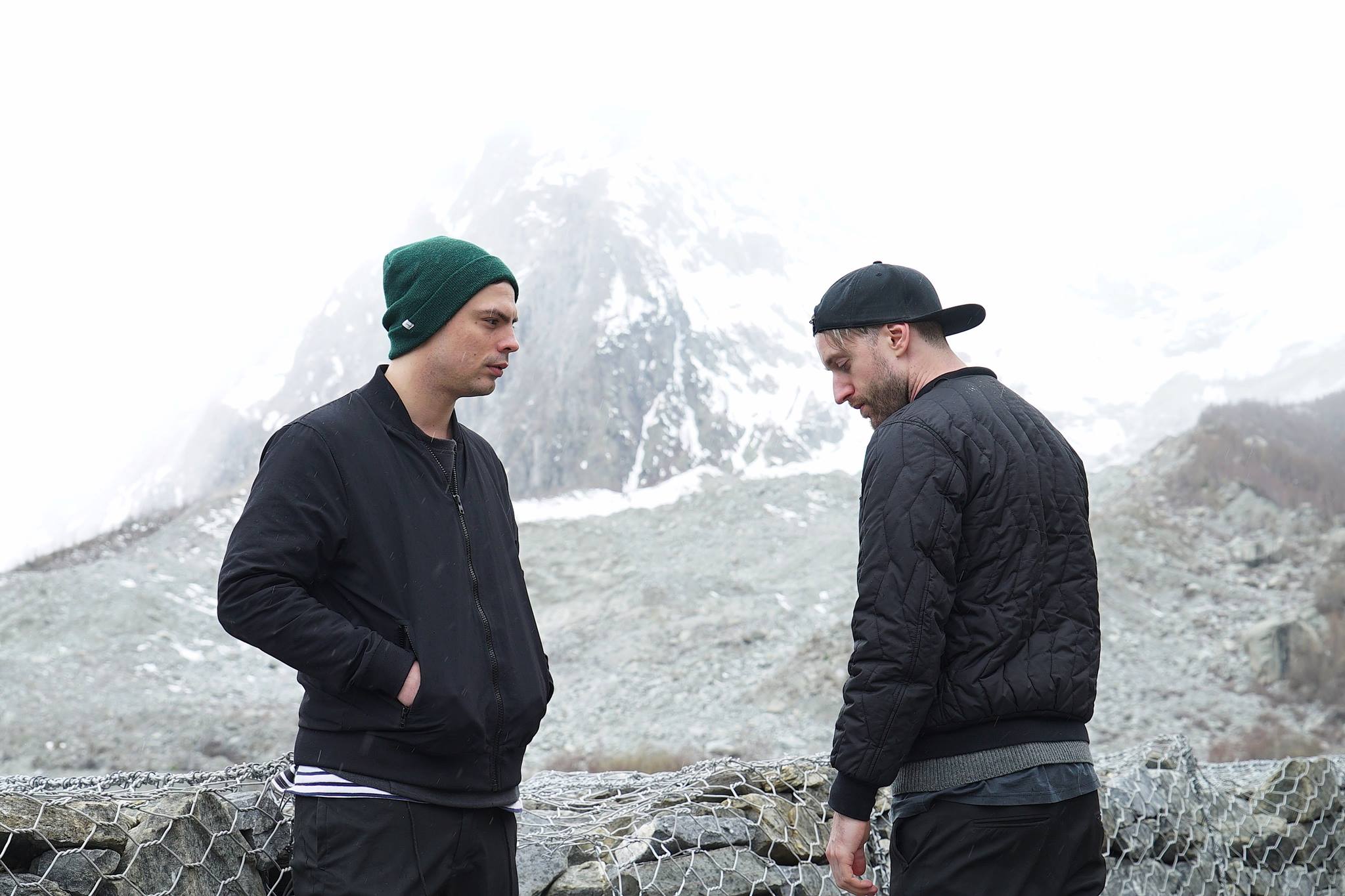 The musical project of Jo and Francesco, seamlessly spanning an array of electronic music worlds, studio experimentations, and 100% hardware live shows.Aucan met during their university studies and found kinship in their ideas on the relationship between music, art and contemporary philosophy.Both this interdisciplinary sensibility and the concept of permanent crisis became the band’s foundation and would encompass not only their music but as well their design work and lyrical content.Through years they continued to evolve beyond particular categories, touring all over Europe with more than 300 shows, gaining enough recognition to open for The Chemical Brothers, Placebo, Matmos, Fuck Buttons and Ryoji Ikeda among others. Their collaborations include the likes of Shigeto, Scorn, Zu and MC Dalek.Their revolutionary productions spin around the most diverse souls, from post-techno to post-rock and ambient, from avant-club to IDM. They are currently working on their new album and touring with a brand new Audio/Visual, 100% hardware live show.