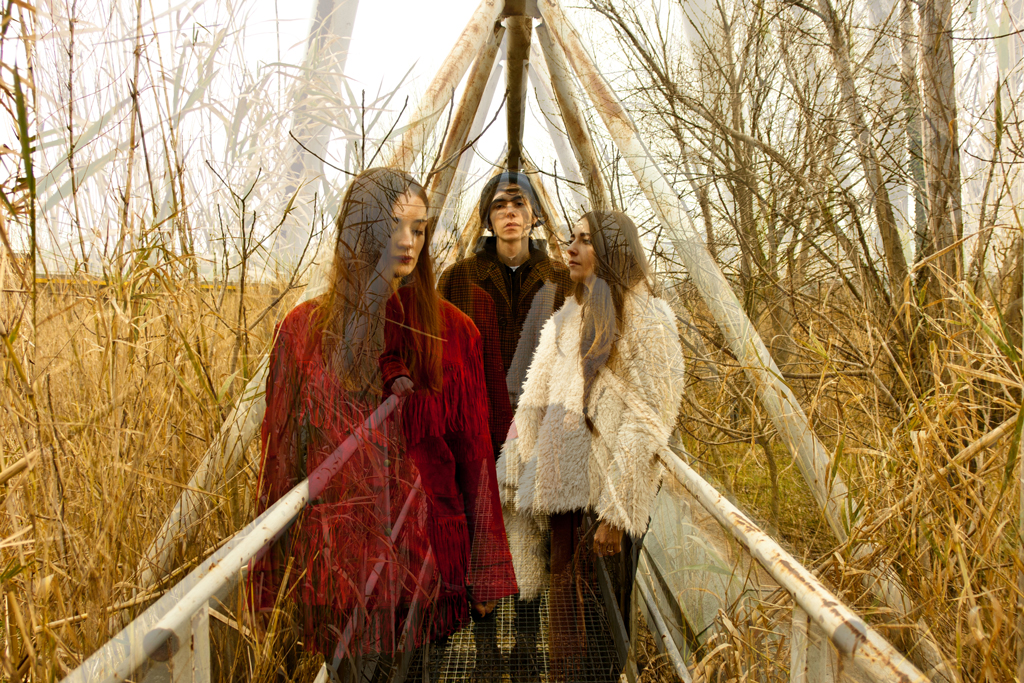 In the spring of 2011 Be Forest‘s debut album, Cold, was released, causing an earthquake among the music press in Italy and abroad. Music zines started buzzing about the “Pesaro-scene”: a town on the Adriatic coast of Italy that gave birth to bands such as Soviet Soviet, Altro, and Brothers in Law (a band that shares Be Forest‘s guitarist Nicola Lampredi). The Pesaro-movement brought out sharp sounds, chilly atmospheres, and new energies. As the band describes it: “Pesaro is not a city for young people, there are less and less venues to play at, especially during the winter. Perhaps this lack is exactly what motivates kids to embrace music so passionately”.

In the meanwhile Be Forest‘s sound traveled across the globe reaching the ears of many new fans, and convincing Japandroids to have Be Forest open for their European tour. After having performed an amazing cover of Japandroid’s I Quit Girls, going on tour with the band was an absolute dream come true.

Be Forest was born as a trio: the already mentioned guitarist, Nicola, was joined by Erica Terenzi on drums and vocals and Costanza Delle Rose on bass and vocals. For this sophomore album, Earthbeat, the band gained the services of Lorenzo Badioli, who takes care of the new electronic parts of Be Forest‘s sound. If with Cold, their sound was characterized as “dark”, with Earthbeat the sun seems to have risen, brightening the Riviera. Be Forest‘s melodies have always had a dreamy lightness as their striking feature, but now it is possible to feel a new warmth. Take for example “Captured Heart,” which echos  intimate percussions and flutes, or “Colours,” that manages to combine an hypnotic progression with ethereal form, or again take the idyll of Hideaway, austere and romantic at the same time.

A soft touch between the classic 4AD and the more recent XX, a new and involved liveliness is heard in Be Forest‘s sound. It’s no surprise that Earthbeat, recorded in Pesaro by Paolo Rossi at Studio Waves, was completely produced by the band itself. After the excitement made by their debut album, people started wondering where Be Forest‘s talent would go: Earthbeat is the best answer we could ever expect.