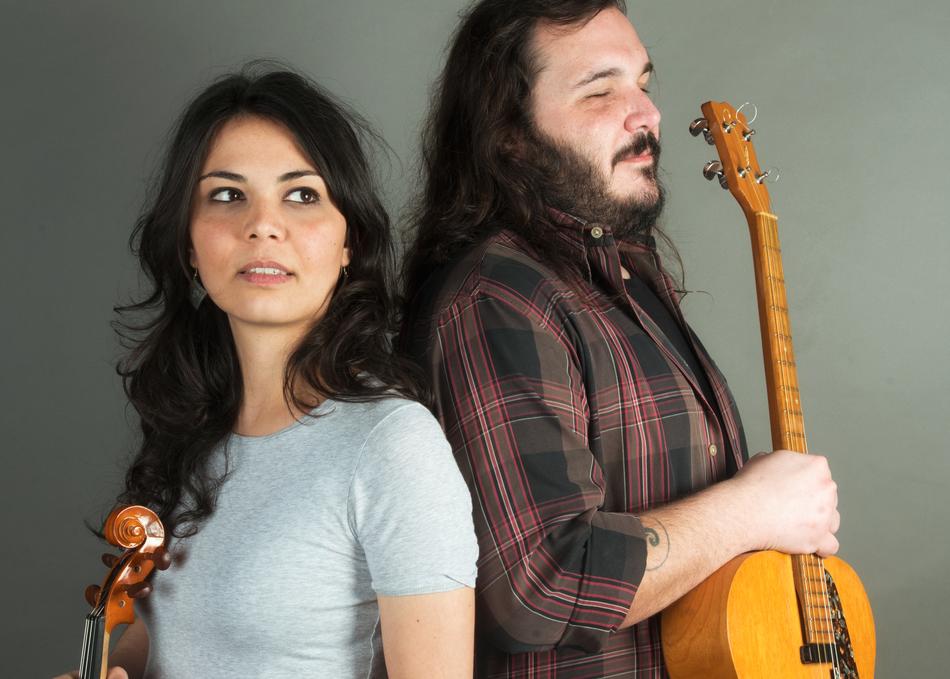 Blindur is an Italian duo formed in 2014 by the singer-songwriter, multi-instrumentalist and producer Massimo De Vita and the multi-instrumentalist Michelangelo Bencivenga. Their sound is inspired by folk and post-rock atmospheres, Irish and Icelandic emotional landscapes mixed with a strong Mediterranean attitude. Although there are only two musicians on the stage, the sound is solid and mesmerizing. Simply enjoy everything with your eyes closed, that’s the trick! In less than three years Blindur have already performed more than 300 concerts between Italy and Europe, taking part to important international music festivals like the Body&Soul Festival in Westmeath (Ireland) and the Iceland Airwaves Festival in Reykjavik, and shared the stage with international artists like Damien Rice, Barzin and Johnny Rayge. After 2 EPs, in 2017 they worked with Birgir Birgisson (Sigur Ros’ sound engineer and producer) and released their first official self-titled album via La Tempesta Dischi.