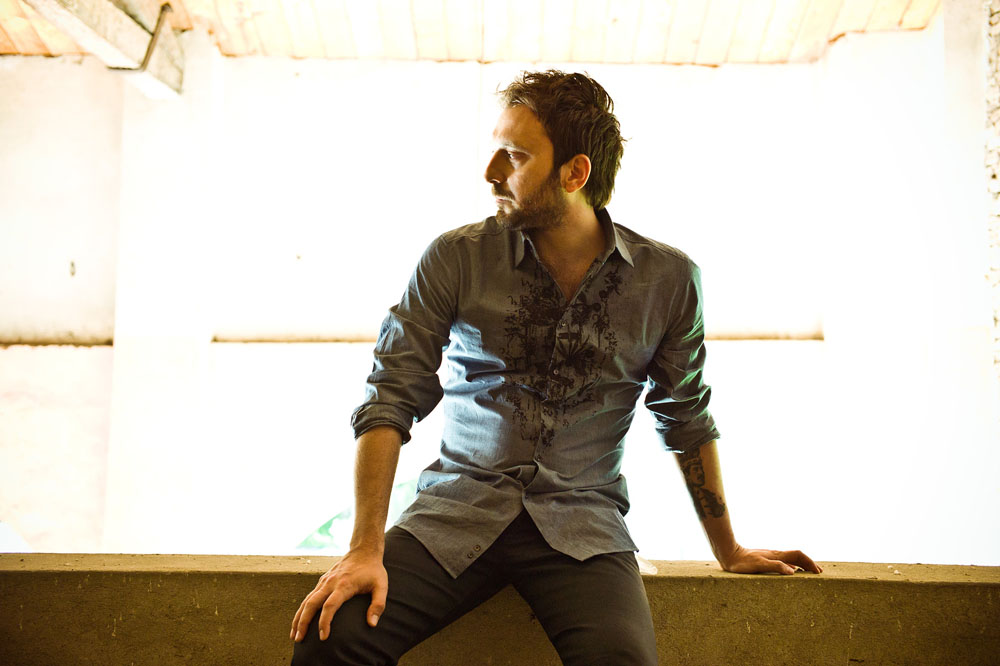 Italian singer/songwriter Cesare Cremonini found his voice as a writer at a very young age. His first band,  Lùna Pop, experienced enormous success between 1999 and 2001. Though they only released one record, entitled …Squérez?, it sold more than 1.5 million copies. On the shoulders of Lùna Pop’s international stardom, Cremonini embarked on his solo career in 2002 with the release of his debut record, Bagus. Newly signed to Universal, Cremonini found a massive hit with his fifth album, Logico. Released in May 2014, the album hit number one in Italy and spent over a year on the charts.