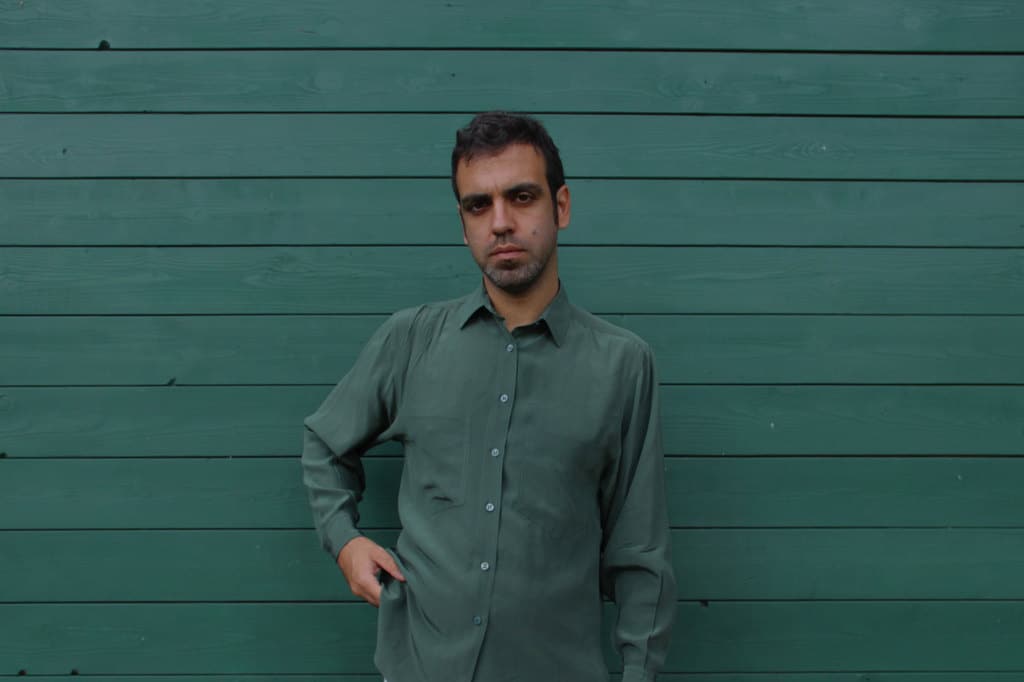 After winning the prestigious Premio Tenco for Best Début with his first album, “Un meraviglioso declino”, Lorenzo Urciullo – best known as Colapesce – has kept things fresh and surprising, balancing refined songwriting, pop music and experimentation.
Restless by nature, he doesn’t like to repeat himself: after “Egomostro”, released in 2015, he co-authored the graphic novel “La distanza”, with artist and illustrator Alessandro Baronciani.

The book was a success, followed by a 50-date tour – with several sold-out venues – in which Colapesce played acoustic versions of his songs with live illustrations by Alessandro Baronciani.
In 2016, Colapesce debuted “Isola di Fuoco” during the annual edition of Romaeuropa Festival. The show is a live performance of a specially-composed soundtrack for the works of Vittorio De Seta, the father of Italian documentary film.
He also wrote the music for “Vita straordinaria ri Don Giuanni Grasso – Lu grandi atturi ca pattennu ri Catania furriau lu munnu”, a theatrical pièce written by Marcello Cappelli and Lucia Sardo.
As producer, Colapesce has worked – among other things – with Sicilian percussionist Alfio Antico, a legend of Italian world music, for his eponymous album “Antico”. In 2013 he was listed by The Guardian as an example of Italian music fit to be exported abroad. Previously, he had been mentioned in NME as one of the best pop products in a language other than English.
Le Monde gave him a full page, defining him the most credible heir to Lucio Dalla and Franco Battiato, and listed “Egomostro” among the best albums of 2015.
Colapesce collaborates regularly as a songwriter with some of the biggest names in Italian pop. Writer Francesco Pacifico, on IL of Il Sole 24 Ore, has called him “…sort of a Sicilian David Byrne”.
Lorenzo laughed it off.
SOCIAL: facebook  —  twitter  —  instagram  —  spotify
SHARE: