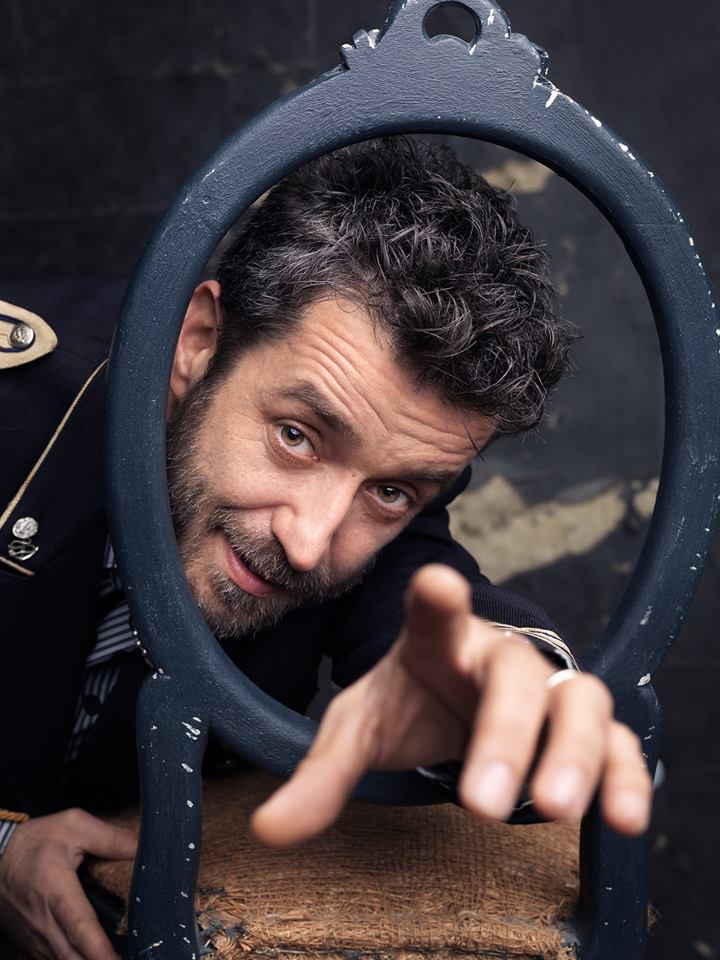 Daniele Silvestri (born 18 August 1968) is an Italian singer-songwriter and musician.
Silvestri debuted in 1994, releasing his eponymous album, which received a Targa Tenco for Best Debut Album. In 1995, he competed in the Newcomers’ Section of the Sanremo Music Festival with the song “L’uomo col megafono”. The track was included in his second studio album, “Prima di essere uomo”, whose second single, “Le cose che abbiamo in comune”, became a radio hit in 1995 and received the Targa Tenco for Song of the Year.

In 1996 Silvestri released a double studio album, “Il dad”o. His following studio set, “Sig. Dapatas”, was released in 1999, after Silvestri’s appearance as a contestant in the Sanremo Music Festival with the track “Aria”, which received the Critics’ Award. In 2000, he released his first greatest hits album, “Occhi da orientale” released in September of the same year.