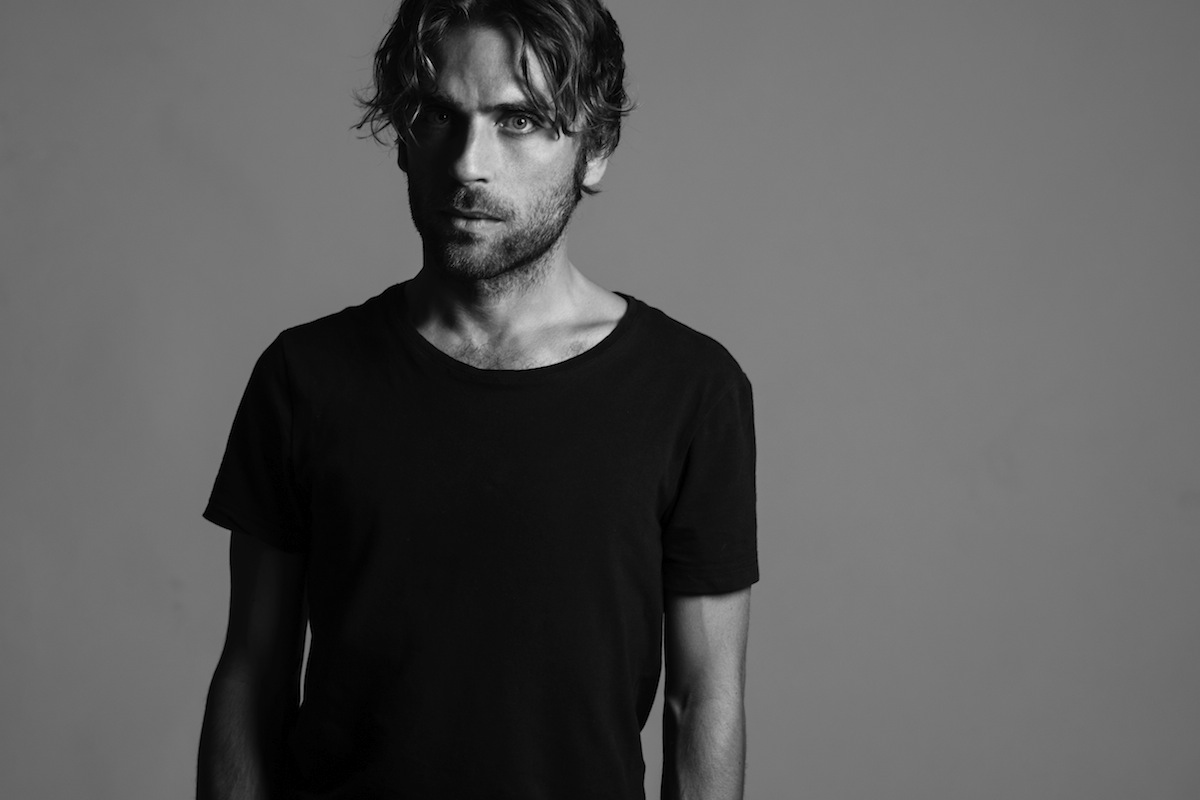 Fabrizio Cammarata is an Italian singer/songwriter from Palermo, Sicily. In December 2016 Fabrizio released the first tracks his new EP In Your Hands comprising his three recent singles Hold and Stay, In Your Hands and La Llorona. The latest single Long Shadows (7 July 2017) both completes the four-track EP but also is the lead-track to the new album, to be released November 2017 via 800A through Kartel Music Group worldwide and Haldern Pop Recordings in Germany, Austria, Switzerland.