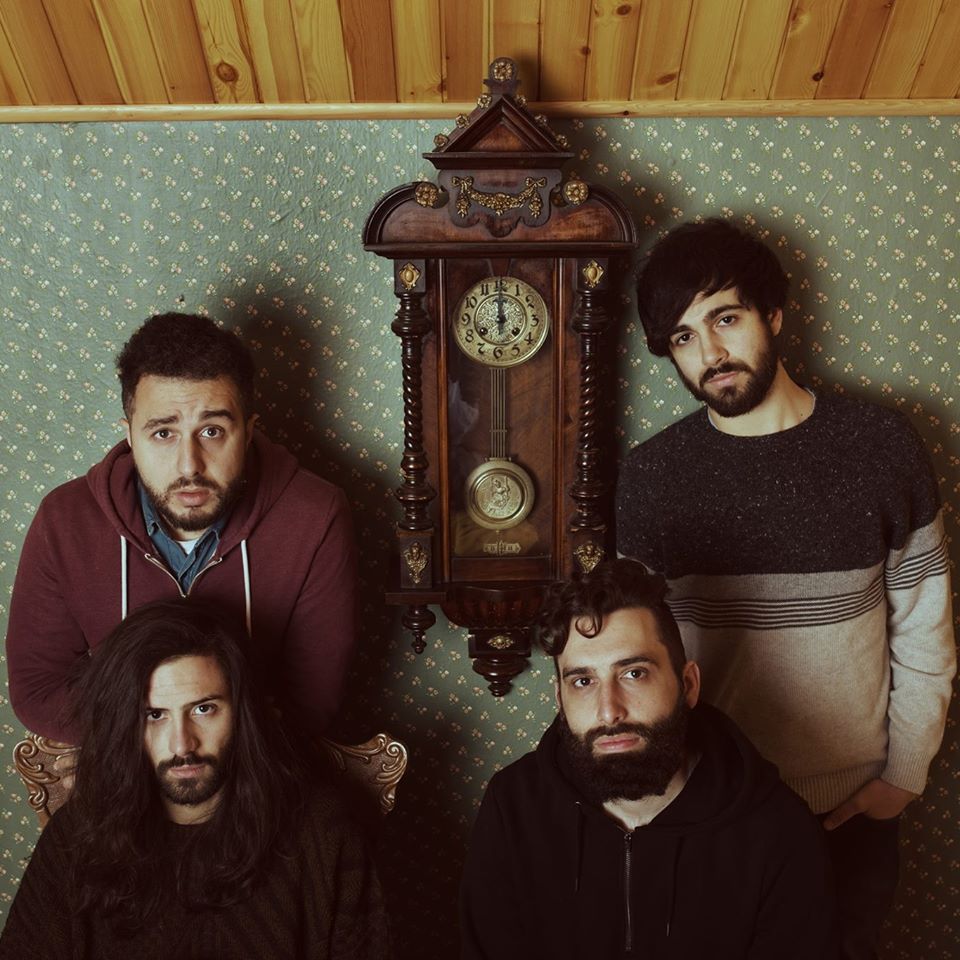 Fast Animals And Slow Kids, often simply abbreviated in FASK, are four Italian “kids” who met at high school in Perugia. Aimone Romizi, Alessandro Guercini, Alessio Mingoli and Jacopo Gigliotti started to play individually in some local bands. After deciding to join forces, the four friends tried to write some songs in English, but the turning point occurred when they choose to use their own language, in direct descendency with the Italian rock of the Nineties.

In 2010, they won the Italia Wave Love Festival’s prize as best emerging Italian band and they open for acts that are stylistically not too distant from them, for example, Zen Circus or Ministri.  Zen Circus’ leader, Andrea Appino also produced their first record, Cavalli, out in 2011. Then the four rock-riders galloped towards the second record Hýbris, which shows a clear artistic growth.

The next one, Alaska, is the record of success, matching with many concerts in Italy. Fast Animals And Slow Kids are loved both by alt-rock nostalgics and by younger ones who need to identify themselves in their lyrics and in their electric urgency, crossed by post-hardcore and emo elements. The last and fourth album, Forse non è la felicità (translated, something like “Perhaps it’s not happiness”), released at the beginning of 2017, is conceived and written with spontaneity and extreme freedom, drinking beer and playing all together in the rehearsal room. Isn’t this “real” happiness for a band?