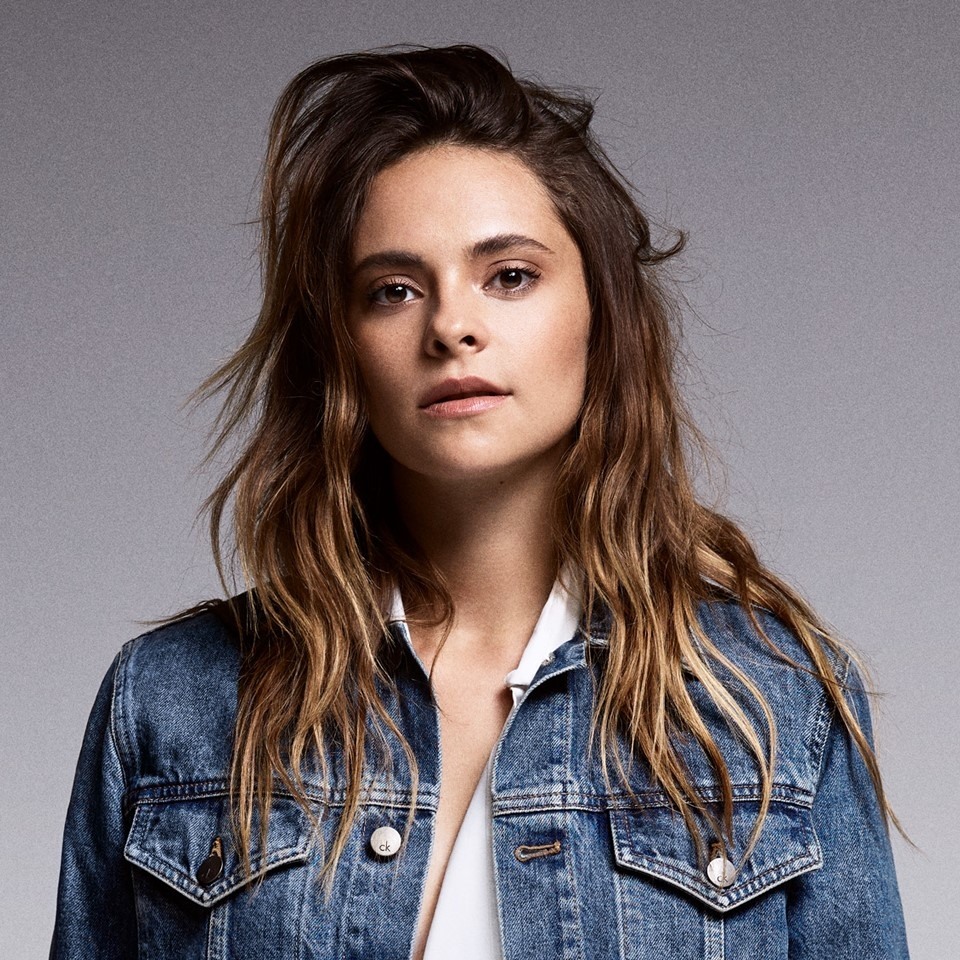 Francesca Michielin was born in Bassano del Grappa, on 25 February 1995. She began studying piano aged nine, then bass from the age of 12. In 2011, aged only 16, she won the fifth edition of X Factor, taking home a recording contract with Sony Music, who released her first single, Distratto (written for her by Elisa and Roberto Casalino) on 6 January 2012: the single won the Best Italian Videoclip Award (New Act).

The song shot to the top of the iTunes charts and within weeks was a double platinum winner.