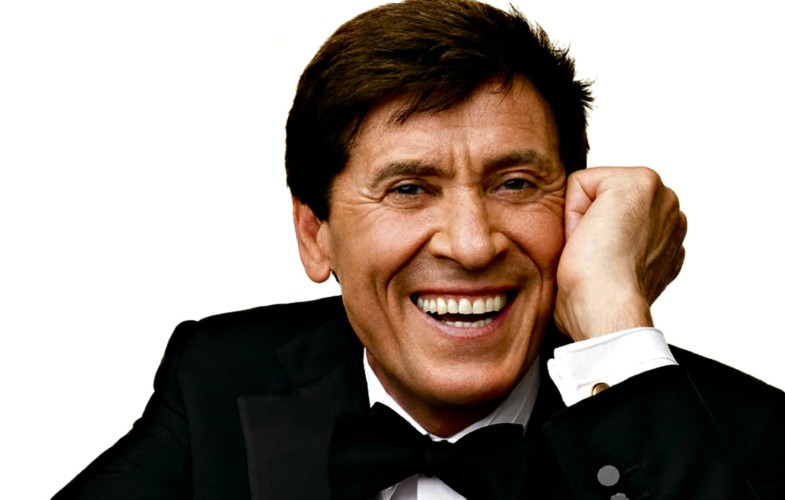 Italian pop culture icon Gianni Morandi worked his way up from the bottom of the entertainment industry. Born in 1944, as a child Morandi sold soda and candies at the local movie theater in his native town of Monghidoro to make ends meet. He made his performance debut at age 12, and in 1962 he won a small talent competition where he met and impressed boxing and entertainment promoter Paul Lionetti, who arranged an audience with RCA executives. That same year, the world was introduced to Morandi via his premier 45, “Andavo a Cento All’ora”.
He saw a late-period comeback — and his biggest success in decades — in 2016 when, at the age of 71, he teamed up with similar-vintage pop legend Claudio Baglioni for a project they called Capitani Coraggiosi (“Captains Courageous,” named for the novel by Rudyard Kipling).
In addition to a successful recording career, he has appeared in numerous films and played a number of popular television roles. Having enjoyed six decades of unmatched success, Gianni Morandi is among Italy’s greatest performers of all time.