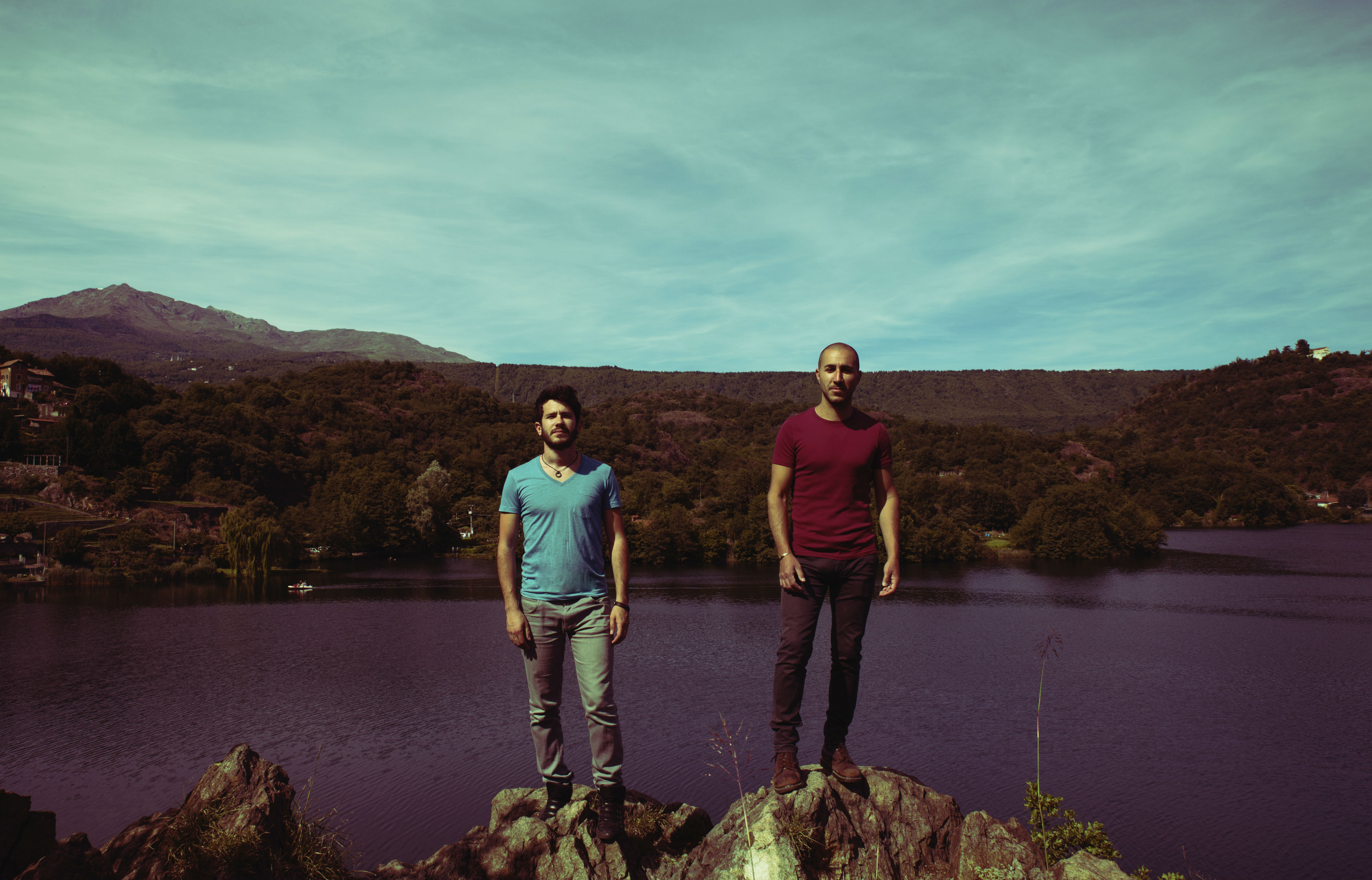 The singer and guitarist Andrea Baileni and the drummer Carlo Fasciano are the two souls of Giulia’s Mother, an Italian acoustic duo who released their debut album “Truth” in 2013, rated as one of the best records of the year by magazines such as “Il Mucchio Selvaggio” and “RockLab”. Many music media also compared Giulia’s Mother to artists like Bon Iver, James Blake, Anthony and the Johnson. Their sound is a mix of folk, indie-pop and post-rock, characterized by the use of pedals which harmonize their voices and of a peculiar acoustic guitar that sounds like a bass.
Giulia’s Mother played in Italy, England, Scotland and in London. After the end of the innovative project “One River – Segui la Zattera“, the eclectic duo released their second album “Here“, containing lyrics inspired by Stephen Hawking’s theories regarding the universe and recorded live like their previous album “Truth“, came out on October 13, 2017.