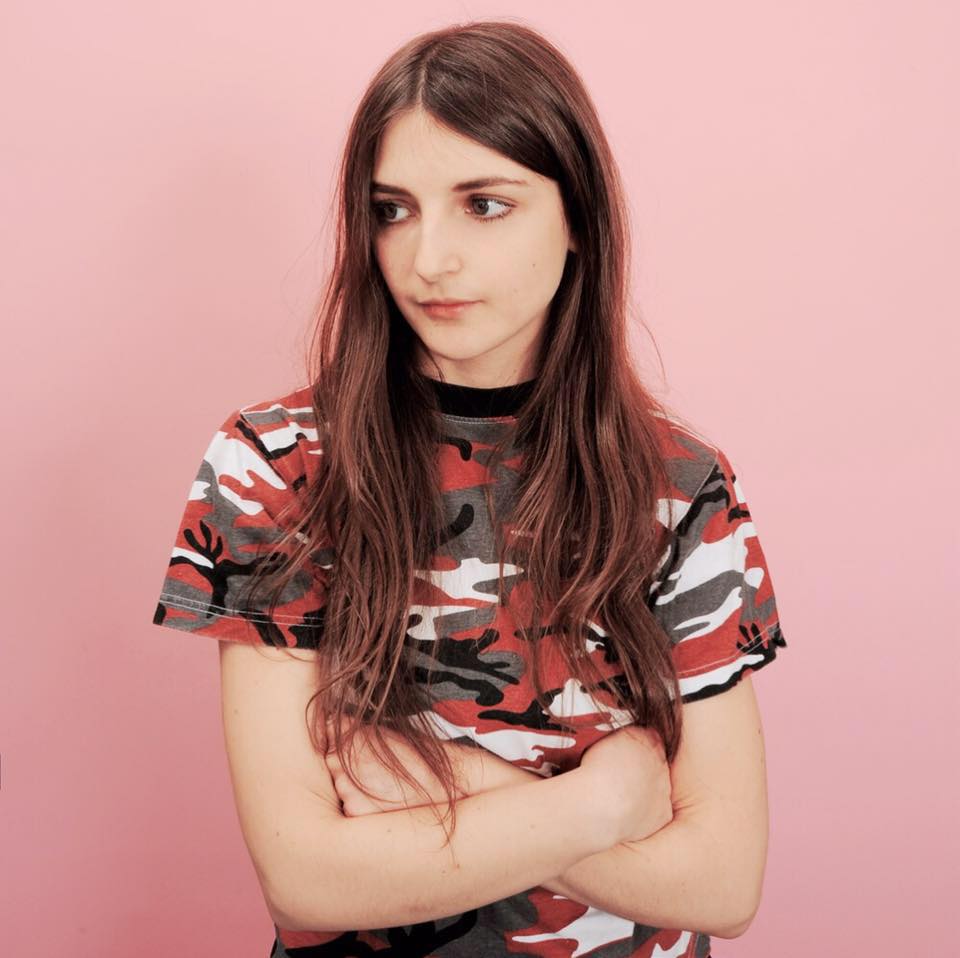 Hailing from the Italian underground scene, GIUNGLA is the moniker for Emanuela Drei, the young songstress who is shaking up the usually too-much-conservative Bel Paese with her forward-thinking “camouflage” pop offering.
Following a handful of warm-up shows, in 2016 GIUNGLA has released on Factory Flaws her highly anticipated debut EP Camo, which immediately gained the full support of the blogosphere and Spotify’s editorial team, climbing the HypeM charts for weeks.
Described by Noisey as “the love child of PJ Harvey and Grimes”, GIUNGLA’s songs are often wrapped in a sparkling puff of reverbs, but never lose their pop sensibility.
Her fiery live sets have already begun making waves, relying only on a bunch of guitar pedals, pounding electronic loops and a dozen of headbanging moments.