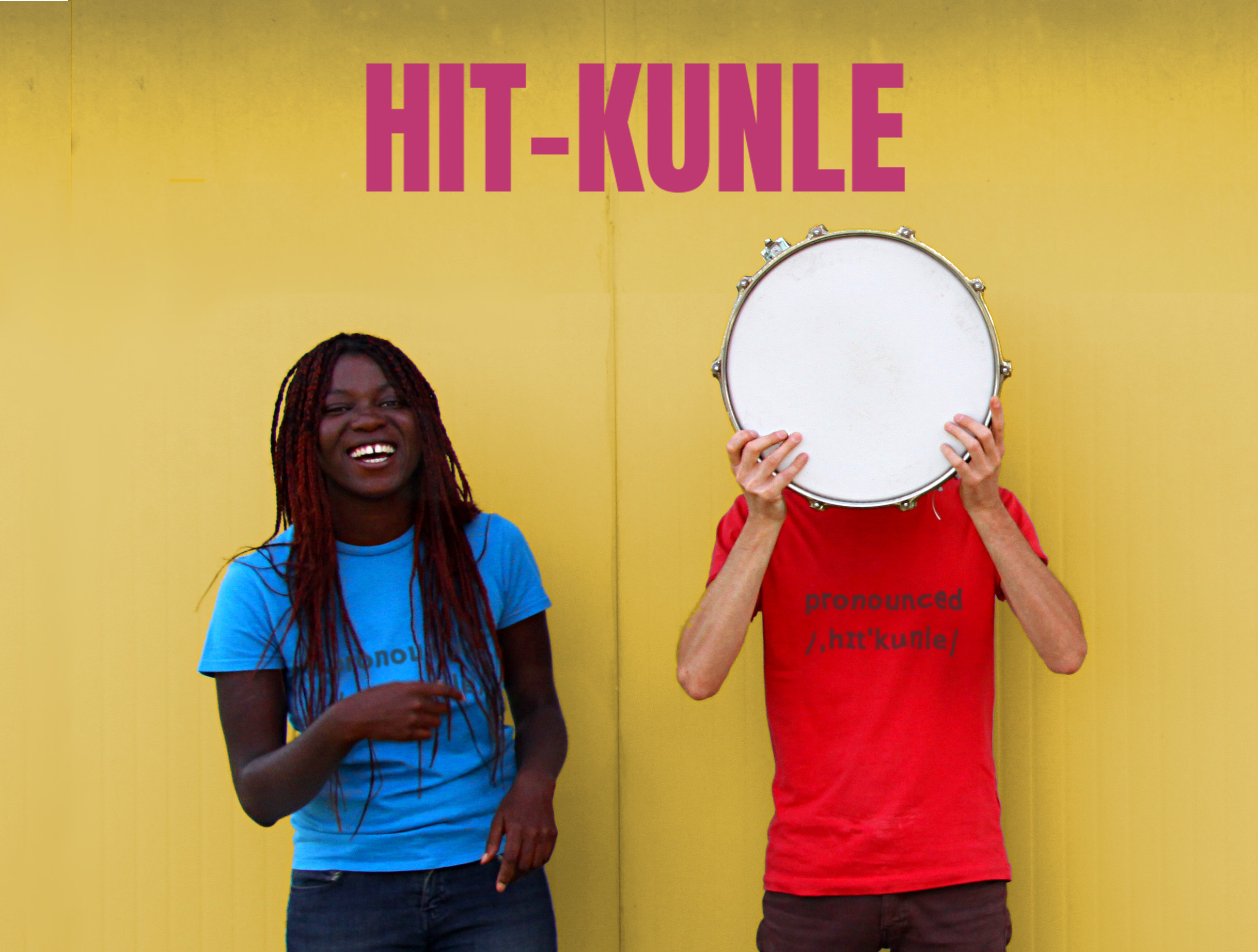 Hit-Kunle is a melting pot of genres in which afro-latin, rock, soul and punk blend together into a hot and magical brew made up of groove and good vibrations.
The project was born in 2014 with the aim of shaping the songs written by Folake, guitarist/singer.
Guitar, voice, bass, and drums are the instruments used.
The moniker HIT-KUNLE is the result of a fusion between the English term “HIT” and the Yoruba language (Nigerian) word “KUNLE”: “the hit that abundantly fills home”.
Warmth and energy are the keywords.
After 2 years playing around Italy, the band’s debut album was published in September 2017 by Bello Records (Milan, IT).
WEB: www.hit-kunle.com
SOCIAL: facebook  —  twitter  —  instagram  —  spotify
SHARE: