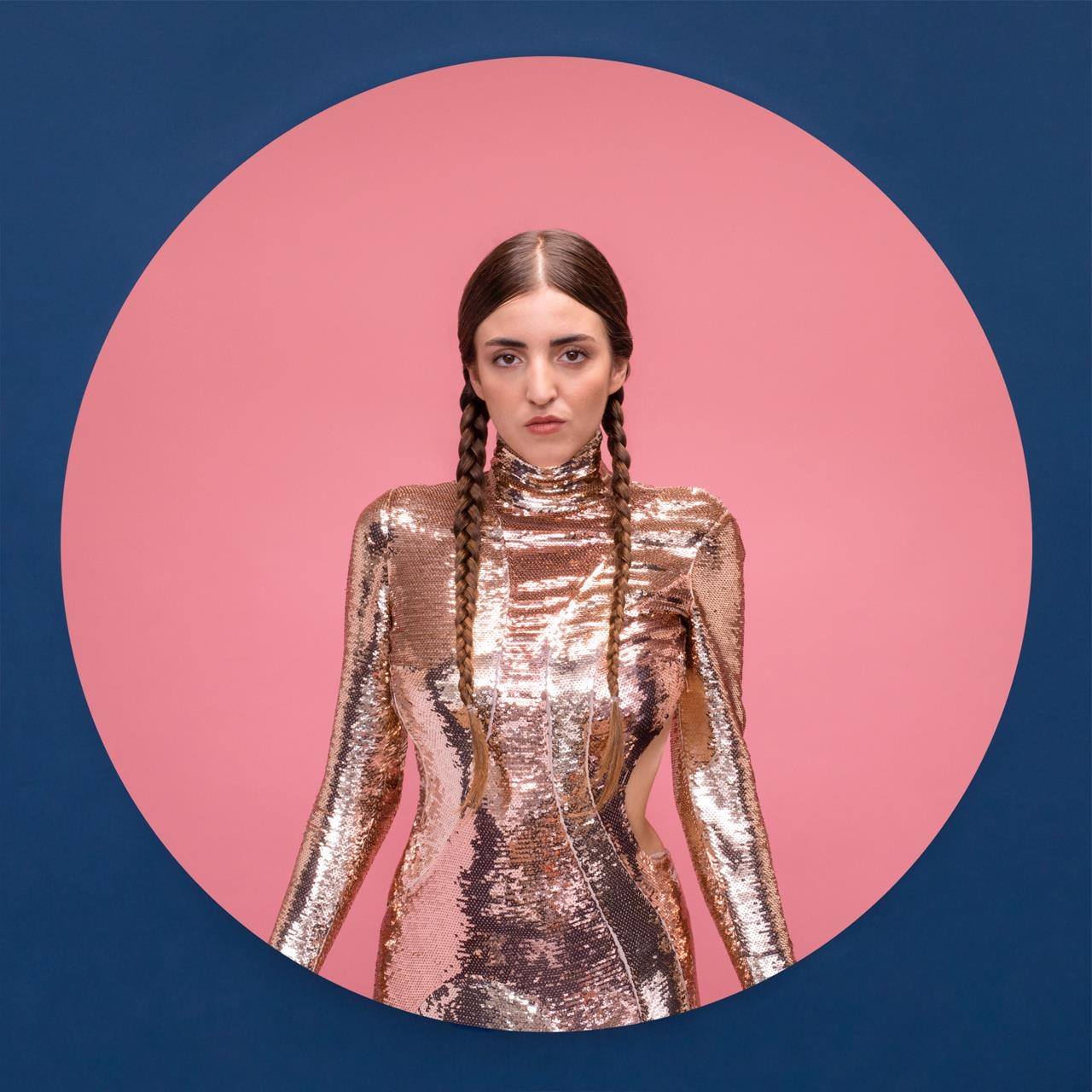 Joan Thiele is a young, talented, beautiful emerging Artist with captivating origins. Surely due to her family background: Italian mother, Swiss father of South American origin, a childhood spent in Cartagena, Colombia, between coffee plantations and the Caribbean sea, or even due to her lifestyle choices, after high school, she decided to move to England, with no safety net, in search of emotions, stimuli and a sense of adventure.

Her decision to sing in English stems from environments where speaking two or even three languages was taken for granted; English comes very natural to her and then – something that is very important – continuing with her desire to follow a highly personal musical career. As a young girl, she grew up with Led Zeppelin, thanks to her babysitter who used to play their music to her, and with Crosby, Stills, Nash & Young. These Artists were a part of her everyday life at the time. At a certain point, her musical tastes expanded to include ultra-contemporary influences: she listened to a lot of reggae, not just Bob Marley, but mostly the dub scene. More recently she has oriented her tastes to Cumbia and some electro-dance from the 80’s, through Mia and SBTRKT. A strange mix of influences that Joan has been able to elaborate in her own personal style.

Joan is concerned with having an acoustic sensitivity, she has a delicate way of writing and singing, it’s never aggressive, without falling into the cliché of the guitar-strumming singer-songwriter: (“What’s strange is that I’m not big on acoustic singers – I’d rather listen to someone like Feist! For me, rhythm is nothing short of fundamental. And here’s the rub – I’m obsessed by rhythm and bass. Which is why I love rap, Lauryn Hill… You wouldn’t think it listening to my music, right?”).

She began her career alone, arranging live gigs through word of mouth. Her mornings consisted of pestering bars, clubs, venues with emails and phone calls.

Thanks to her unquestionable talent, Joan steps quickly from a myriad of concerts in small clubs and venues to an important world stage and a contract with a major record company. Indeed, Universal Music Italy released in 2016 her first EP including 6 tracks recorded between Milan, Hamburg, LA, and the Red Bull Studios in NYC, where her first single “Save Me” reached more than 1ML streaming and 1ML views on YouTube. Another radio success for Joan was Drake’s cover “Hotline Bling” that entered the viral chart of Spotify. These successes brought Joan to the SXSW Festival in Austin, Texas and to Eurosonic Festival 2017 in Holland, besides being nominated at the MTV Music Awards 2016 in the category of Best New Artist. During summer 2016, Joan has performed in some of the most prestigious music festivals in Italy, including RockinRoma, I-Days in Milan, Goa Boa in Genoa, Siren Fest in Vasto, Wired Next Fest in Florence, etc.

At the moment, Joan is working on her new album which is foreseen to be released in Italy and Europe for Universal in winter 2018, anticipated by the single “Armenia” that is presently on radio. From late summer to fall 2017, Joan is performing live with a completely new set that is bringing her to the hottest clubs in Italy and some key European Festivals.