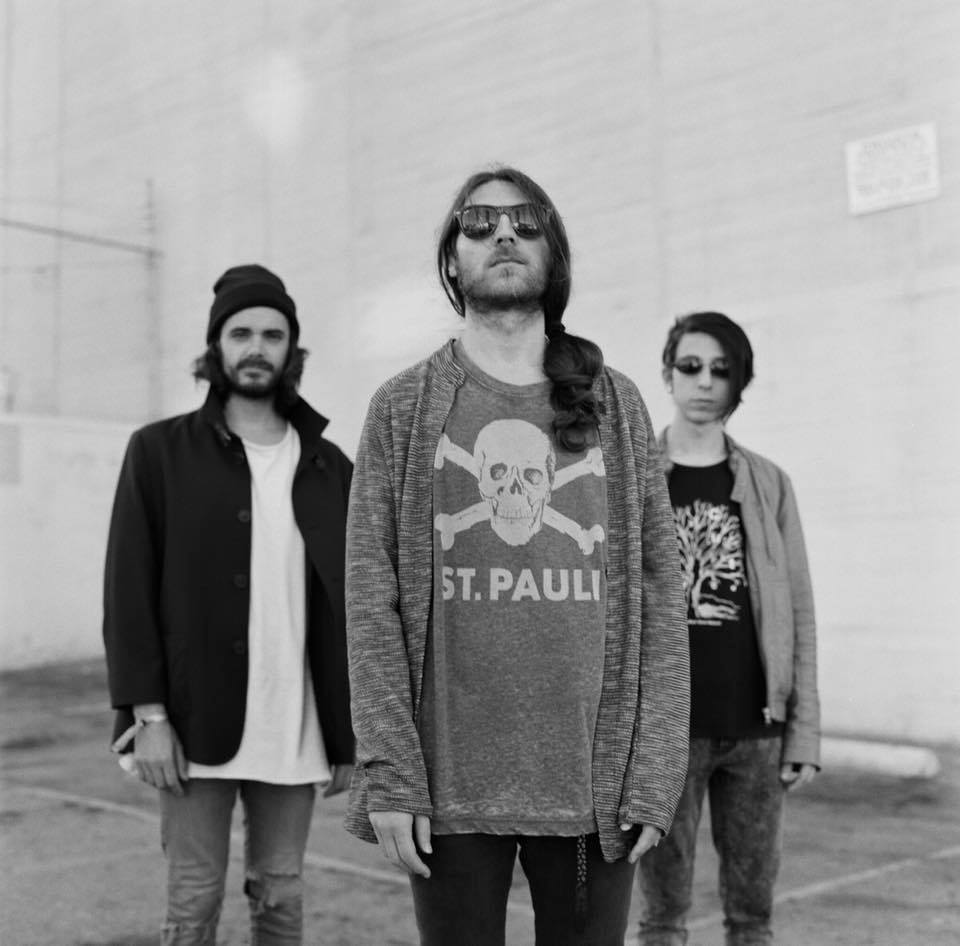 JOYCUT makes music for the future, weaving its sound from a mass of electronics and two drum kits. Orchestral breathings, cinematic saturations, tribal drumming and industrial percussion.
The three-piece Italian band design atmospheric layers of sound with a dark edge, a massive beat, a twitching melancholy and inventiveness that makes them hypnotic in their power and imagination.
The last album, PiecesOfUsWereLeftOnTheGround took the band to new heights, evidenced by the album’s continued success, with a never-ending tour of over 300 dates across North America, Asia and Europe.
With the digital mantra #JoyCutNeverStops the band touched more than 60 countries, culminating in a Top 5 European Talent Exchange Programme [ETEP] position.
Following a successful TEDx performance in Verona and inspired by their recent vivid travels to the East, JOYCUT played a sold out Venice Biennale show debuting their new six-act “Opera” K O M O R E B I,
a soundtrack tribute to Japan: a combination of their dramatic music with visual art chapters that created a world to get lost in.
JOYCUT will be honoured to bring all the shades of their dreamscapes of blue tinged beauty to Robert Smith’s Meltdown Festival.
Commitment to environmental issues has led JOYCUT to participate in many sustainability green projects and campaigns.
The band is now working to release their fourth album in 2019.