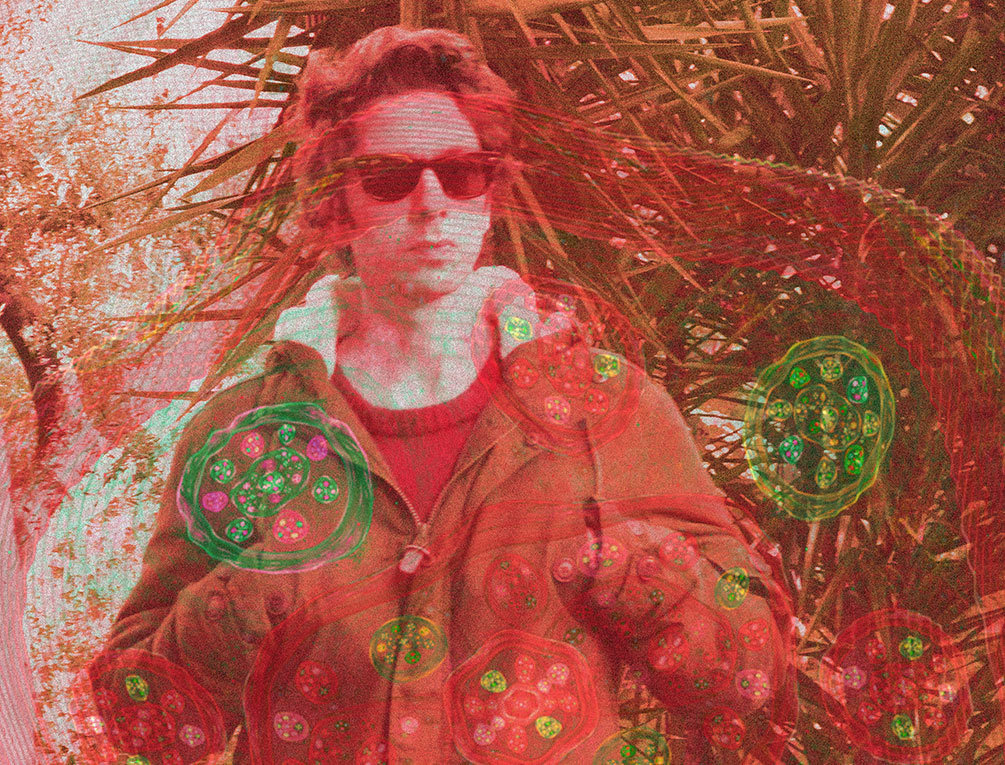 JuJu is the latest incarnation of Sicily-based Gioele Valenti (Lay Llamas, Herself). Used to designate objects, such as amulets, and spells used ceremoniously in West Africa, Valenti broadens the scope of ‘juju’ to encompass a mix of rhythmic psychedelia, ancient myths and Mediterranean neo-paganism. Through the music, JuJu tells the story of an on-going exodus from Africa that more often than not ends in ignored tragedies at sea, ‘a total defeat for humanity.’ Inspired by sources of Earth magic and soil secrets, JuJu strives to turn that defeat into a celebration of spirit and modern psychedelia.