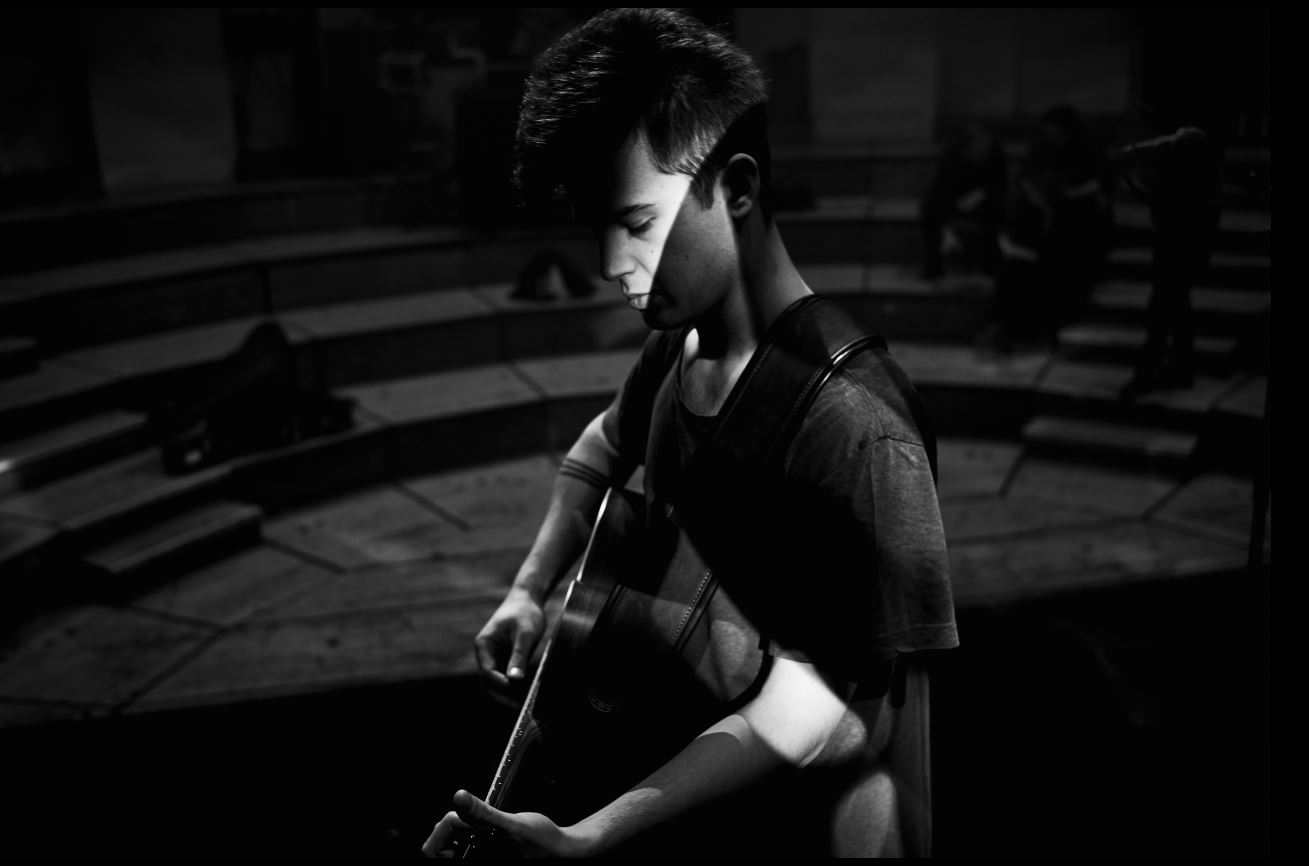 KIOL is a songwriter and musician born in 1997. At the age of 20, he has already written more than 40 songs.

His new single “HARD THINGS”, out the 24th of November 2017, has been produced at the Grouse Lodge Studio in Ireland by Paolo Nutini’s producer Dani Castelar and musicians Gavin Fitzjohn (brass and piano) and Dave Nelson (co-writing and guitar) who are also known as Long Run. It is now premiered on Clash magazine UK.

His songs are full of pop melodies, alternative folk and bluesy rhythms and are influenced by songwriters like Paolo Nutini, Jake Bugg, and James Bay.

He released his first EP “I COME AS I AM” with Warner Music Benelux on the 6th of January 2017.

Even if his first tour started in January 2017, he has already been invited to play more than 50 gigs in UK, France, Holland, Belgium, Austria, Italy, Switzerland  and Luxembourg in venues and festivals such O2 Academy Isligton, Botanique, Melkeweg, Kulture Fabrik, The garage, Tramshed, The Old Blue Last, Eurosonic, Europavox, Wavesvienna, Home Festival, Mi Ami, Apolide, Surfana Festival, Sofar sound and many others.

He was also invited to perform Live at Roadshow programme in the National Dutch station NPO RADIO 2.

He released his first single “BROKEN UP AGAIN” on DEEZER on the 23rd of December 2016. From the 13th of January 2017 his song “Wrinkless” is syncronized with a huge advertising campaign for the new FIAT 500 DEEZER in Benelux.

Last but not least, during his Irish period he has been encouraged to sing by some Irish fellas who started calling him “CEOL”, pronounced “KIOL”, that means MUSIC in Gaelic.  We bet you’ll like it!