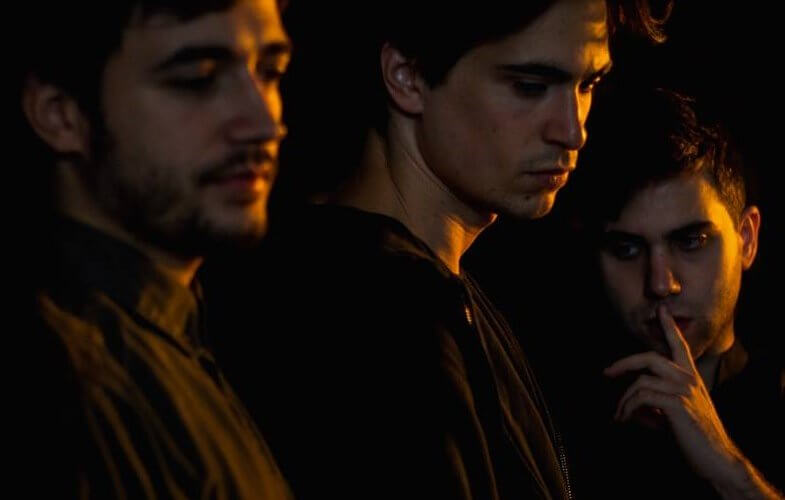 Klune is an Italian pop and electronic band formed in 2014 in Padua.
In 2015 they released their first effort, “Klune EP”, an EP of five tracks showing some clear electronic influences.
The same year, Klune have been selected by Converse and Noisey as one of the best talented emerging bands in Italy, rewarding them with a free recording-day in the legendary studio “Officine Meccaniche” in Milan with Hector Castillo, audio engineer and collaborator of Philip Glass, Roger Waters, David Bowie and many more.
So far, in 2016 Klune released two singles: “Sun” with the collaboration of the duo M+A, and “Tetris”. In 2017, Klune released “Forget about them”, the first track that anticipates their new album out in 2018.
During their first tour, they played on some of the greatest stages in Italy: at I-Days Festival 2016, at Circolo Magnolia in Milan and Eleva Festival in Reggio Emilia.