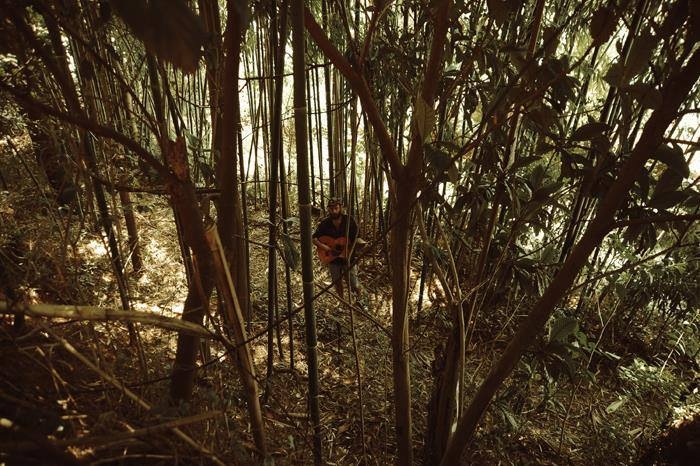 Krano is Marco Spigariol’s music project. In 2012 Mr. Krano hauled up in the hills behind Valdobbiadene, with a Tascam 388 tape machine, determined to leave his past behind him, a lonely man with a mission: give something back to the region that had given him birth by rediscovering the Veneto dialect as a language and by giving it dignity and a voice outside the normal boundaries it has always been confined to. On April, 2016 his first album ‘Requiescat In Plavem’ came out for Maple Death Records.