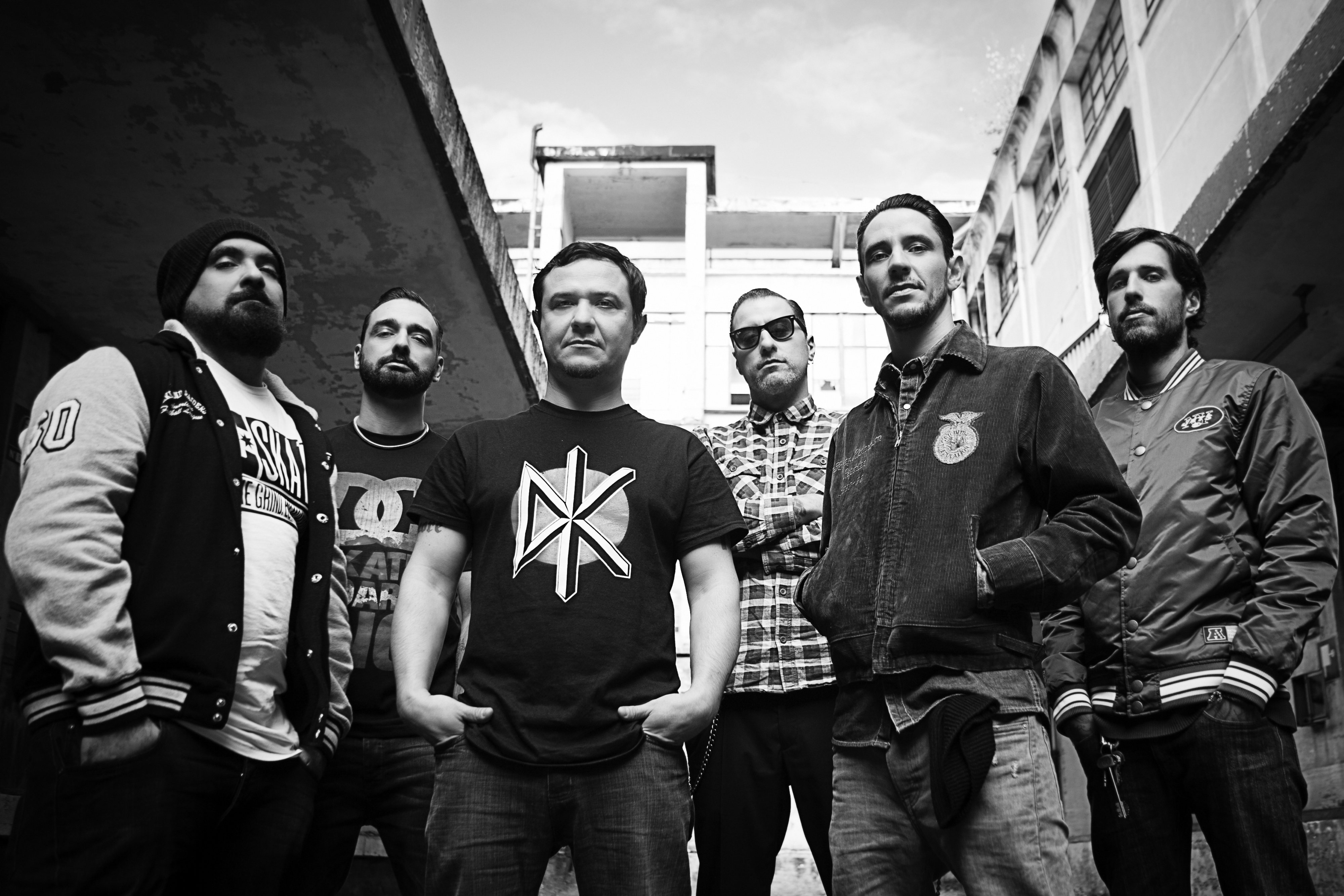 In July 1995, Linea 77 recorded their first record “Ogni Cosa Al Suo Posto”. Self-produced, fiery, and resolute, it received uniformly positive reviews and brought to the release, the following year, of the band’s second album, “Kung Fu”, a collection of outtakes from “Ogni Cosa Al Suo Posto.” Again, reviews were good, paving the way for the November 1998 release of “Too Much Happiness Makes Kids Paranoid,” the band’s first national release, which sold over 2000 units. Underground success brought interest from abroad, most notably from Nottingham, England’s Earache Records, who offered the Piemontese quintet a contract and worldwide distribution. “Too Much Happiness Makes Kids Paranoid” was thus remastered and rereleased with new artwork in April 2000. In 2001 Linea 77 released “KEt.CH.UP SUi.Ci.DE”, redefining their sound as a robust rock-n- roll crossed with a surprising melodicism exemplified by their cover of the Bangles “Walk Like an Egyptian,” which got playlisted at Radio One, XFM and TotalRock Radio. The album made top 10 on NME’s independent charts, while Rocksound Italia placed the band on the cover of their November 2000 issue. The fearsome five spent the next two years touring behind “KEt.CH.UP SUi.Ci.DE”, playing over 250 shows all over Europe, including some of the biggest festivals both in Italy and abroad, topped off by an appearance at England’s Reading Festival in 2001. “Numb”, recorded in Senigallia and produced by Haggis from Senser, was released in May of 2003. First single “Fantasma” quickly became a new anthem for devoted fans and went into heavy rotation on MTV Italia, placing the band once and for all in the Pantheon of Italian rock. The buzz around the band led to a featured slot at MTV Day 2003 in Bologna and to Linea 77’s participation to the prestigious Primo Maggio festival in Rome. As the summer of 2004 turned into autumn, the band also notched up a nomination for Best Italian Act at the MTV Europe Music Awards in October 2004. September 2005 saw the release of “Available for “Propaganda”, whereas for the 2008 single “Sogni Risplendono” the band collaborated with renowned Italian singer and songwriter Tiziano Ferro. Linea 77’s last two studio albums, “10” and “Oh!”, came out respectively in 2010 and 2015. Paolo and Davide Pavanello from Linea 77 are among the founders of the Italian management agency and independent label Metatron/INRI.