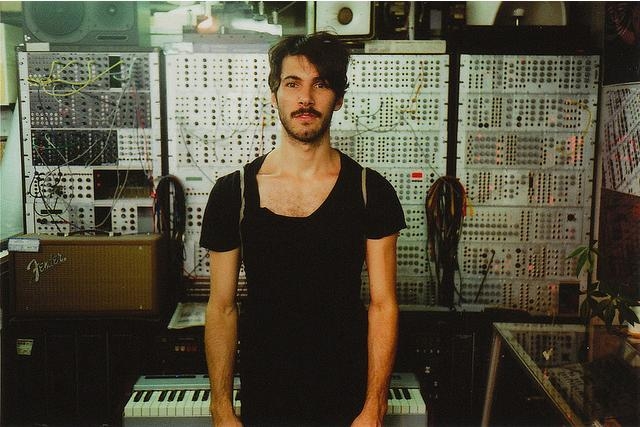 Lorenzo Senni, who coined the term “Pointillistic Trance” to define his approach on Quantum Jelly, is described as a sadistic scientist that is ripping the spinal cord out of trance and dangling it in front of our eyes.

With his side project STARGATE, released on the Italian Hundebiss, with “Hexplore Superfluidity” and played extensively around Europe in 2013. Lorenzo Senni is also part of the power-trio One Circle along with Vaghe Stelle & A:RA.