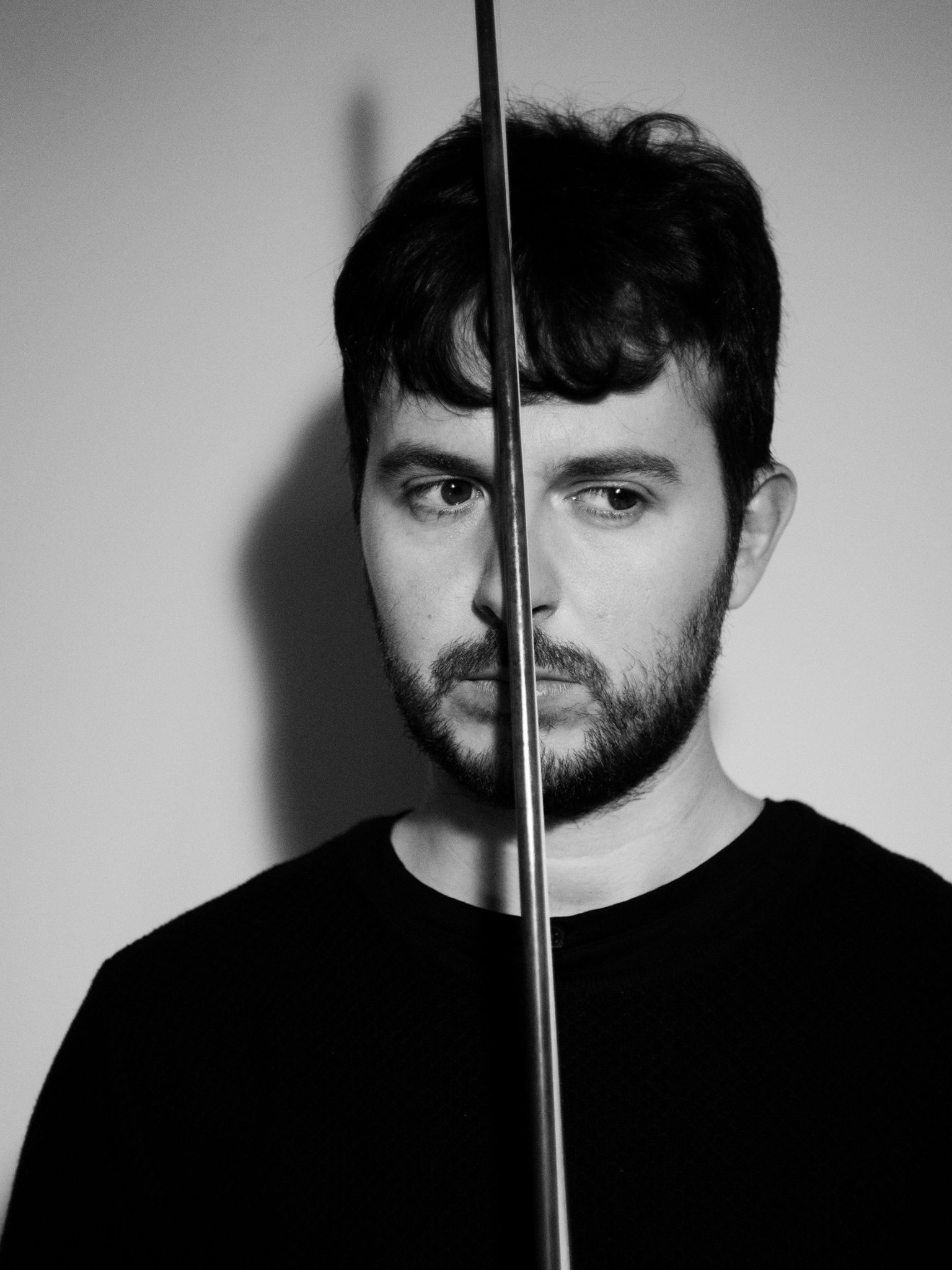 Luca D’Alberto is a classical composer, arranger, and multi-instrumentalist from the heart of Italy. His music is visceral with a life beyond itself, cinematic yet personal.

2017 sees the release of ‘Endless’, D’Alberto’s first recording for newly-formed, Berlin-based, neo-classical imprint 7K!. At its heart, ‘Endless’ is a blood and guts reimagining of what neo-classical can be, passionate and daring, music that jumps out from the shadows at you. Every instrument on the album is performed by D’Alberto himself, with album is engineering by Martyn Heyne and additional production by Henrik Schwarz.

Film makers, dance companies and theatres have all seen this life in D’Alberto’s music, with luminaries such as Wim Wenders, Donata Wenders, Fernando Arrabal, Peter Lindbergh, Lars Von Trier’s Zentropa and Manuel Huerta having all praised his stirring music and approach to his art. As a composer and performer, D’Alberto has also collaborated with numerous events and leading figures including the prestigious Tanztheater Wuppertal Pina Bausch for the Pina40 Festival, and with Giorgio Albertazzi, Michele Placido and Costanza Quatriglio on Sembra Mio Figlio, 9X10 Novanta and Lampedusani with Erri De Luca . In 2015 the Jewish Museum in Berlin featured Peter Greenaway and Saskia Boddeke’s film Obedience, a 15-room installation with music composed by D’Alberto. “Chtchoukine, Matisse, la Danse et la Musique,” the most recent collaboration of Greenaway, Boddeke and D’Alberto is currently on display at The Luis Vuitton Foundation, Paris.