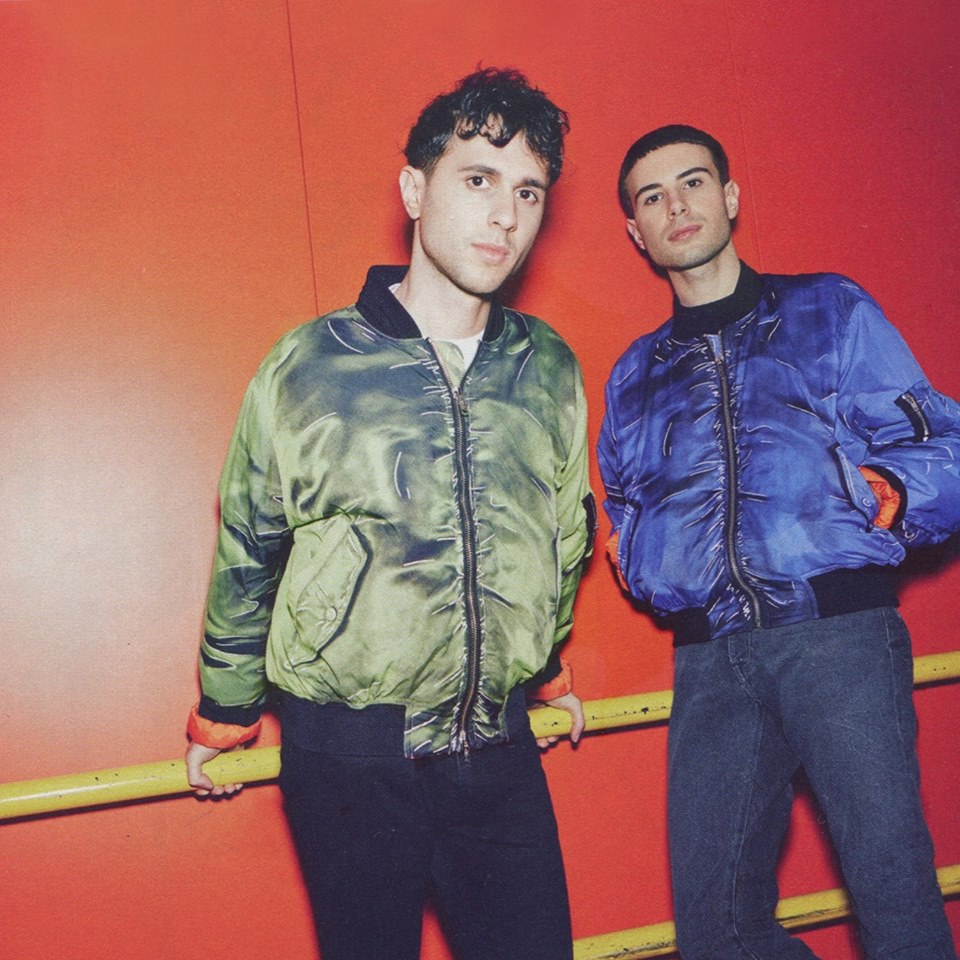 M+A are vocalist Michele, techn and synth Alessandro, supported by the drummer Marco. The band is originally from Italy but currently based among London (UK), Bologna (Italy) and Bergen (Norway).

In 2 years M+A have been critically acclaimed by releasing recordsand touring extensively all around Europe.The first record ‘Things.Yes’ (2011) was highly praised by tastemakers like DJ Magazine, FACT and RCRDLBL as a refreshing approach to electronic pop.

With ‘These Days’, released in Europe and Japan, M+A have shifted up a gear in the pop/dance stakes and created an infectious, summery album of danceable pop music to rival the likes of Phoenix and Daft Punk.