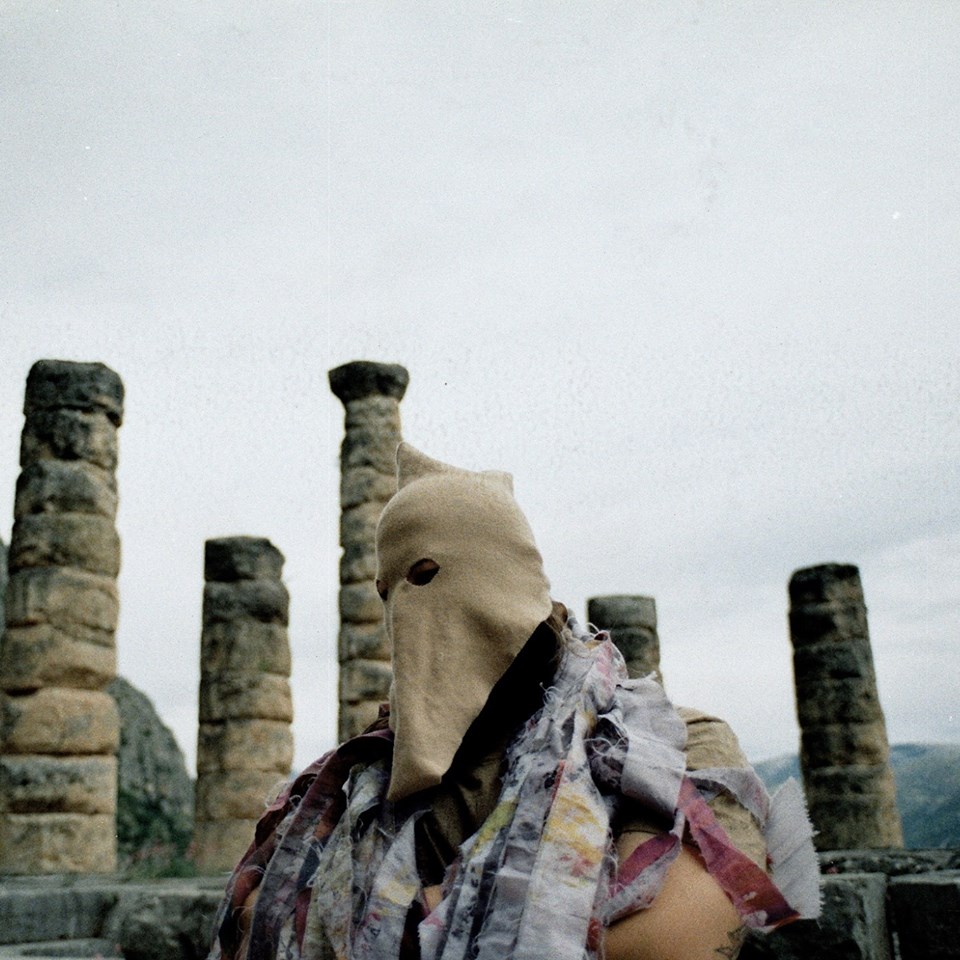 Born on a little island of the Aegean Sea around 30years ago.
Since childhood, he followed his parents around Europe and the Near East, assimilating the different cultures, atmospheres and sonorities of the places he was involuntarily taken to. Short periods of time which were intense enough to leave indelible traces. This project is the transposition of those experiences into music and sounds: a mix of drone and ambient, steamy rhythmics, field recordings and sound-scapes which lead us to ancient and arcane ages, on the border between east and west.
After wandering for so long, he’s now living in a little village on the Ionic Coast, in the South of Italy.