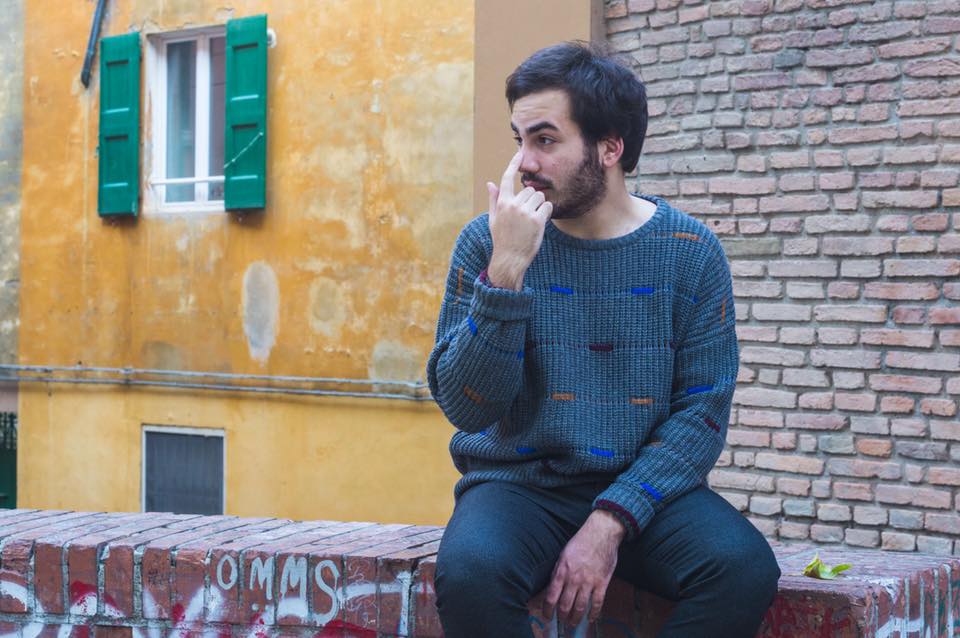 MAIOLE lives in Bologna, but he was born in 1995 and raised in a small city of Southern Italy. He has always been playing music: guitar was his first love, but when he discovered synthesizers and digital audio manipulation, he decided to never look back.
“Pollen” (Telefuture, California 2014) is his first release, followed by two eps via the Italian label HMCF. His debut album ”Music for Europe” came out on Malinka Sound in 2017.