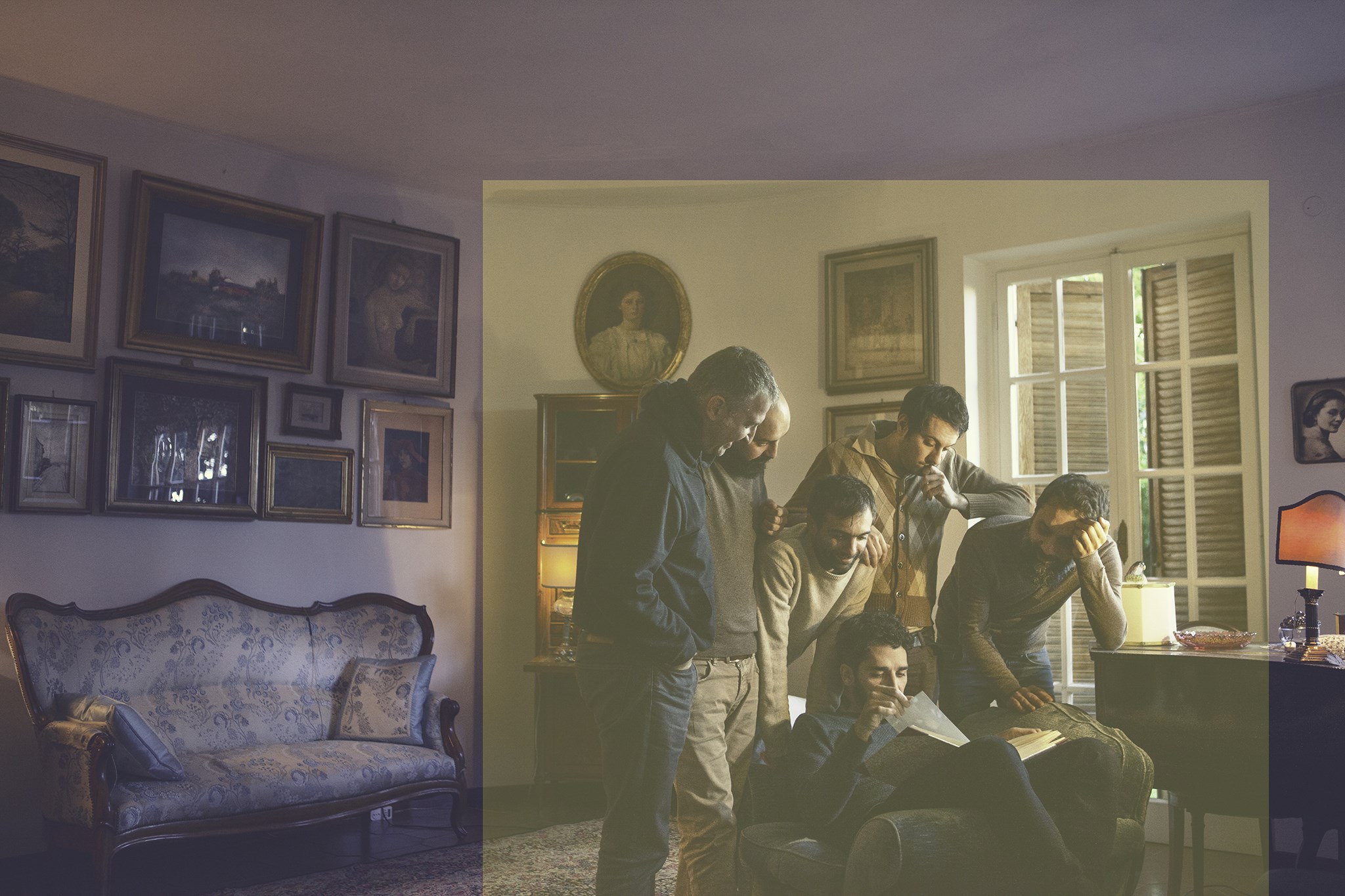 Mamavegas, a six­ piece based in Rome, are one of the most strengthened projects on the Roman independent music scene. Since forming in 2005 they have explored all sorts of different genres, from alternative rock to neo­folk, all the while developing their own musical language, a cross between crystalline Northern European sounds and the warmer tones of Mediterranean music.
Their latest album ‘MMM’ came out on December 15th via 42Records.