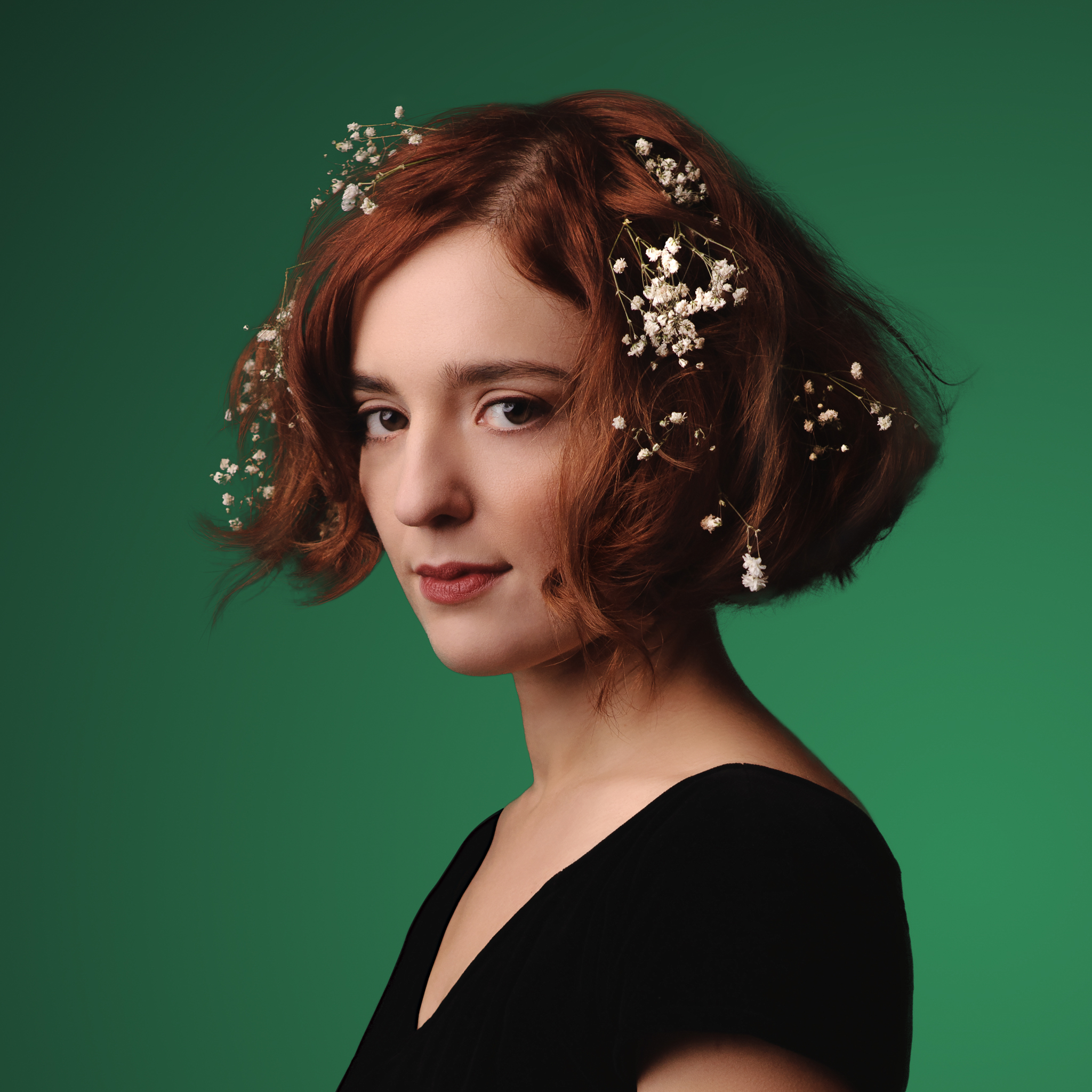 Maria Antonietta to the century Letizia Cesarini, is a singer-songwriter born in Pesaro in 1987. She is in love with the animal and vegetable kingdom and passionate about genre studies, medieval art, poetry and theology and tries to make all her passions square, which is like building a cathedral, difficult.

After self-producing her first album in July 2010, Marie Antoinette Wants To Suck Your Young Blood and after founding the shoegaze Young Wrists project in her Pesaro, she made the debut (homonym) in Italian, recorded and produced by Dario Brunori in 2012. Meanwhile, she writes a story, Santa Caterina al Sinai, published by Minimum Fax for the anthology What do you want to hear. A long tour followed that lasts almost a year and a half, a track like Animali (including a cover by Gigliola Cinquetti) and then the second album Sassi, produced together with Imparato’s brothers, which comes out in March 2014 for the label La Tempesta Dischi. Following the tour Maria Antonietta, accompanied by the musicians of the Chewingum group, decides to re-record Sassi in an electronic key, the result is the EP Maria Antonietta Loves Chewingum in 2015.

After more than 100 live shows in just over seven months in Italy and a European tour, she spends a year writing her thesis in Art History dedicated to the submerged practices of female creativity, then a single for Tre Allegri Ragazzi Morti named Invece Niente and holds a series of readings dedicated to his poetesses of the heart (Dickinson, Plath, Cvetaeva, Campo…).
The release of her third album ‘Deluderti’ for La Tempesta Dischi is scheduled for 30th March 2018.