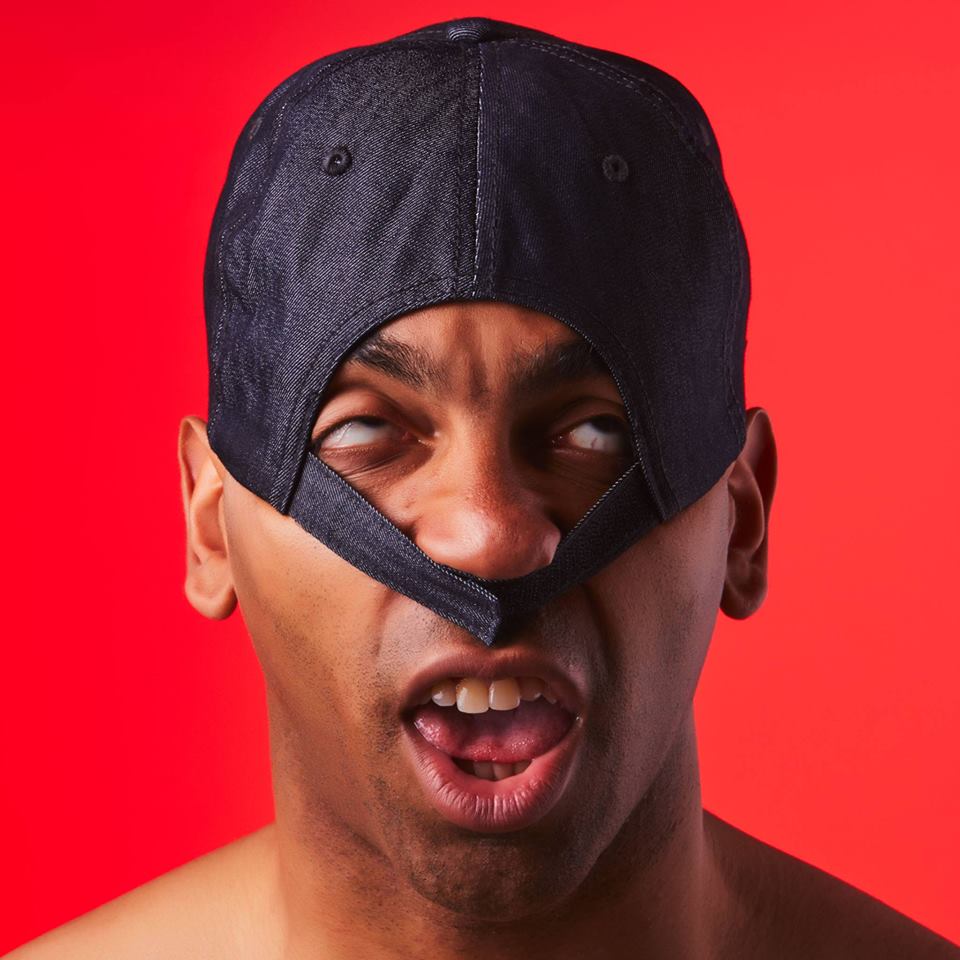 Mudimbi, Italian Congolese born and raised in San Benedetto Del Tronto, started his career in 2013 with the release of “Supercalifrigida” and, the following year, with the EP “M”, but it was just in March 2017 that the rapper was able to drop his first studio album “Michel”.
What makes Mudimbi one of a kind? Beats and sounds blend different styles and genres, from hip-hop to rap, through grime, dubstep and dancehall. Even more phenomenal is his talent in writing down ironic, sharp and smart lyrics.
Michel, the rapper’s real name, with singles as “Tipi Da Club”, “Schifo” and the most recent “Empatia”, is clearly one of the hottest name in 2017 hip-hop scene.