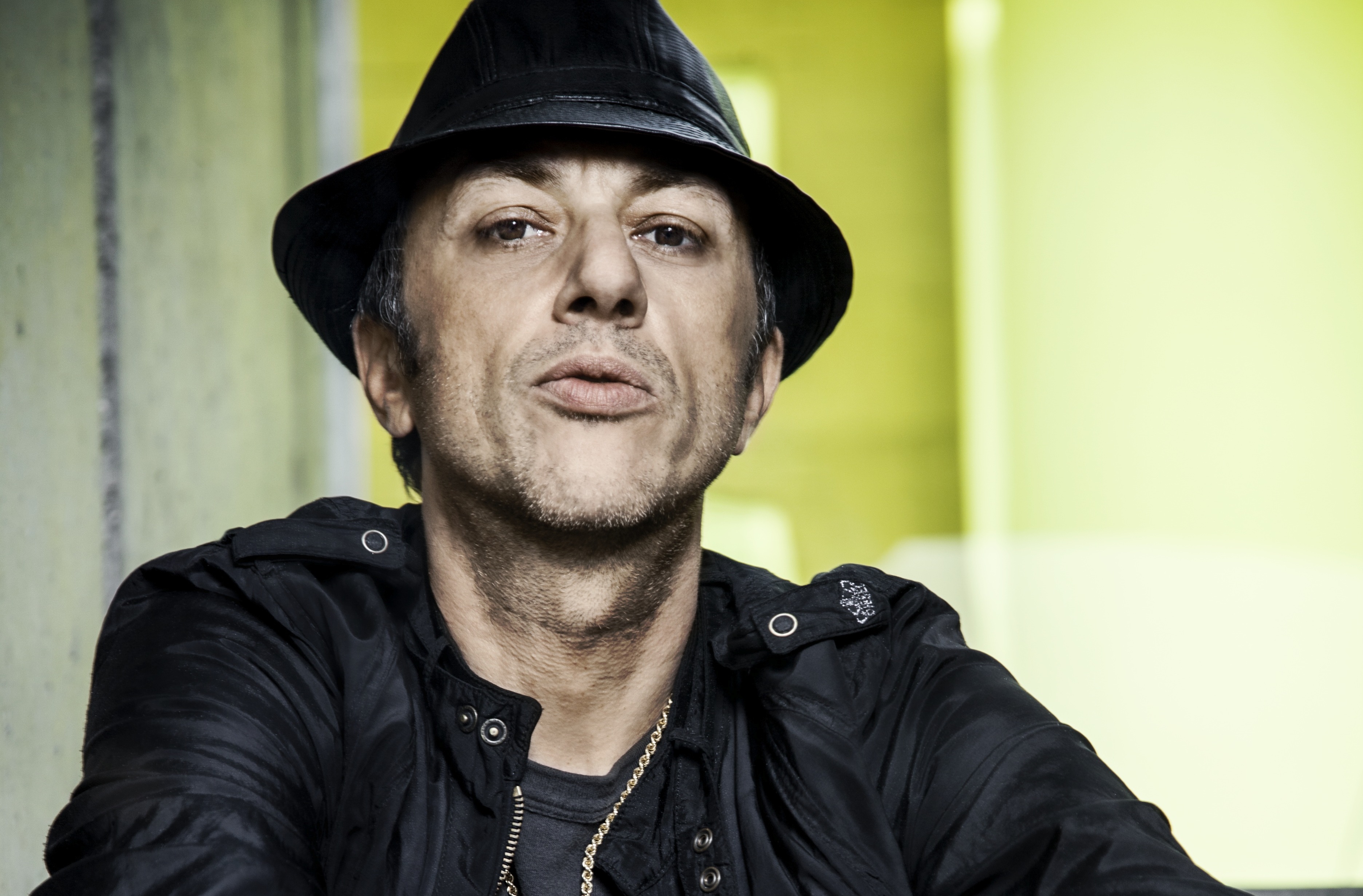 The man who goes by the name Neffa was born Giovanni Pellino in 1967 in Scafati, Italy, a small town near Naples, but he spent much of his youth in the northern cities of Turin and Bologna. He began his musical career as a drummer in various hardcore bands, one of which was the influential Negazione, using the name “Jeff,” but later decided to switch to hip-hop.