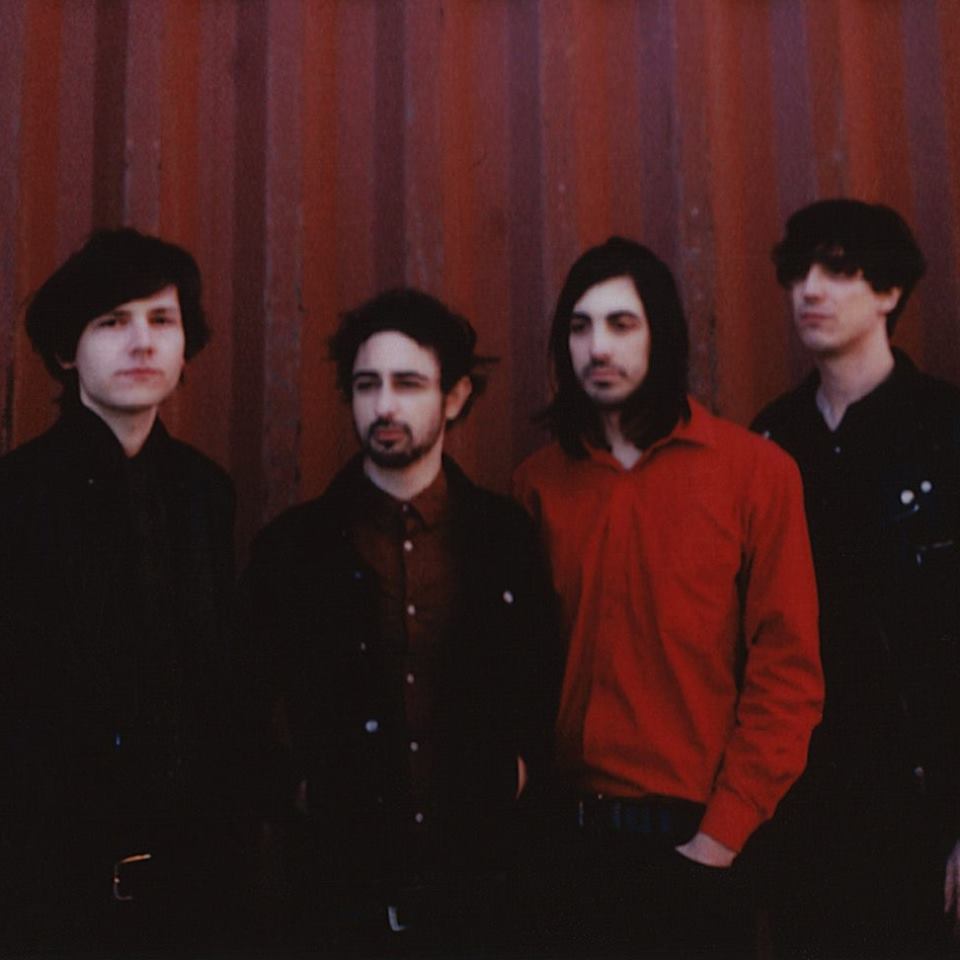 New Candys formed in Venice (Italy) in 2008. Their influences have roots in The Velvet Underground and Syd Barrett. After a self-produced EP, in 2012 they released the album “Stars Reach The Abyss” on Foolica, a UK tour followed. In 2015 they took part in “The Reverb Conspiracy”, compilation curated by Fuzz Club/The Reverberation Appreciation Society (Levitation Austin). Later that year “New Candys As Medicine”, album mixed by John Wills (producer and drummer of Loop), has been released on both Picture In My Ear/Fuzz Club and added to The Committee To Keep Music Evil catalogue, receiving praises from Simone Marie Butler of Primal Scream and Stephen Lawrie of The Telescopes. Three EU/UK tours followed, including festivals like The Secret Garden Party 2015 and Liverpoool Psych Fest 2016. They shared the stage with The Warlocks, Dead Skeletons, Crystal Stilts, Slowdive, Savages, Jon Spencer Blues Explosion and The Vaccines among others.