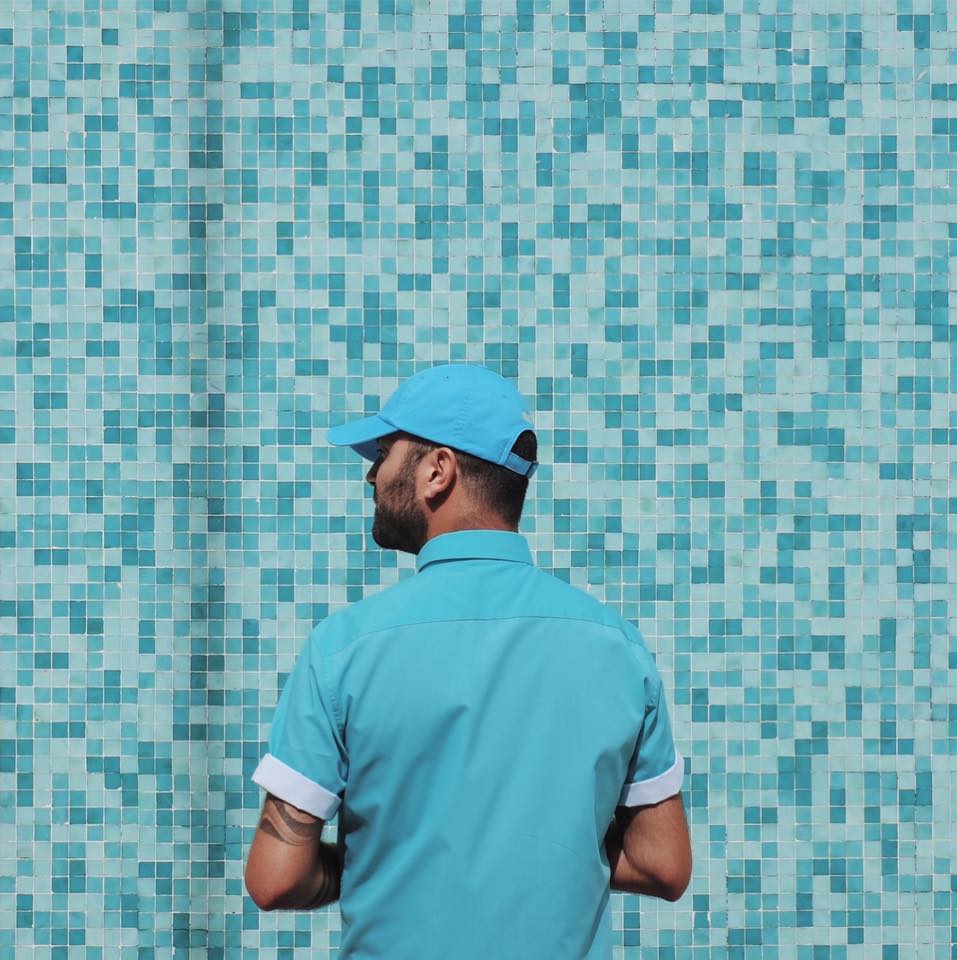 Populous is Andrea Mangia, a producer hailing from Lecce, a small city on the heel of Italy’s boot. In 2003, he made his first jaunt into the music world with the album Quipo (via Morr Music). In 2005 he released Queue For Love, influenced by his reggae/hip-hop-infused surroundings (Lecce is known as Italy’s Jamaica, as reggae and dancehall are extremely popular there) and in 2008 he released Drawn in Basic. Both albums were widely received by international critics, earning him a spot on the global music map. He became known for the way he seamlessly blends digital sounds with the analog warmth of soul/hip-hop/whatever else he’s influenced by at the time.

In 2014, he released Night Safari via Bad Panda Records. The album, for Populous, was the embodiment of a dream. This record is an imaginary nighttime safari to discover uncontaminated landscapes, strange creatures, wild animals, and mysterious lights, he told Thump Magazine. The record received praise from international media outlets, and was revered for its ability to sonically transcend borders.

Azulejos, his forthcoming release, has a South American tinge to it (and is even partly in Spanish). He moved to Lisbon, Portugal to start work on the album bringing with him only a laptop, a small MIDI keyboard, and a microphone. Lisbon became both my studio and my muse, he says. He wandered the city collecting field recordings— from trams to people singing on street corners. He sifted through flea markets for records to use for sampling (exclusively Portuguese and South American). Populous describes Lisbon as a city ‘halfway between South American soul and European modernity, African in some aspects, and dramatically melancholic. He channeled these poignant fusions into Azulejos, named for the typical tiled facades in Portugal— simultaneously bright and decaying. The album features collaborations with Nina Miranda of Smoke City and Ela Minus, among others. It’s a love letter to Lisbon, and a dreamy quilt of sounds he both grew up with and heard for the first time during his influential stay in Portugal.