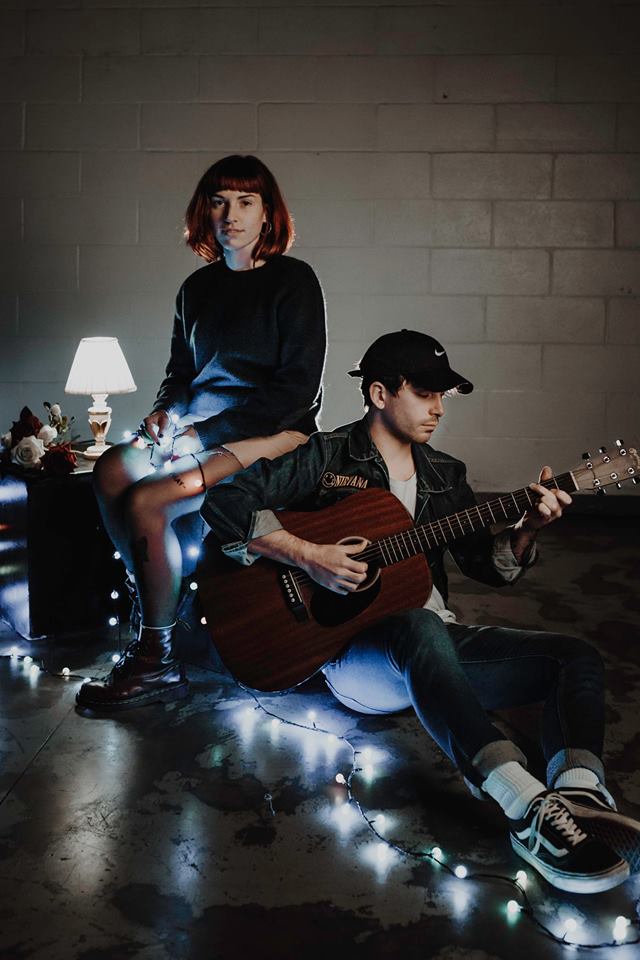 Six Impossible Things were born in summer 2014 when they start writing their first songs. After a few months, they did their first gig and they continued to play shows for the next three years, sharing the stage with artists such as Rob Moir, Omaha, Chasing Ghosts, D At Sea and Milburn.
In 2015 they released a couple of demos online.
On January 30th 2017 they released their debut single “memory” anticipating the first full lenght “we are all mad here” released on april 7th 2017 via Tanzan Music.