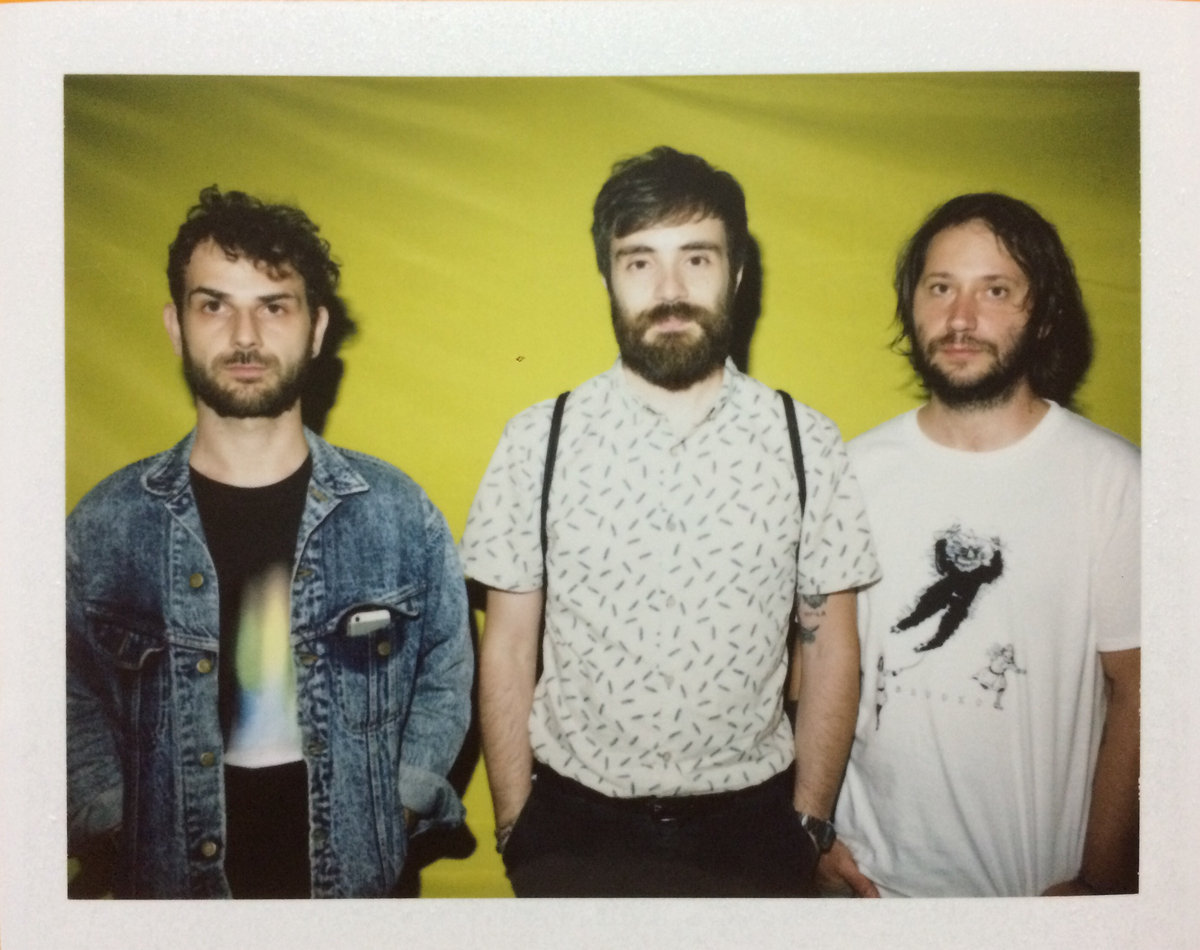 Soviet Soviet is a three-piece post-punk band based in Pesaro, Marche, Italy and formed back in 2008. The lineup consists of Alessandro Constantini (vocals, guitar), Andrea Giometti (bass, vocals) and Alessandro Ferri(drums).
Their first two EP’s, No Title and Soviet Soviet, were self-released in 2009 (later compiled and reissued as the compilation Nice in 2011 and 2016).
After the 2011 EP Summer, Jesus, they released their first full-length album Fate in 2013 on the U.S. label Felte.
In December 2016 they released their second album Endless on both Felte and the Italian Black Candy Records.