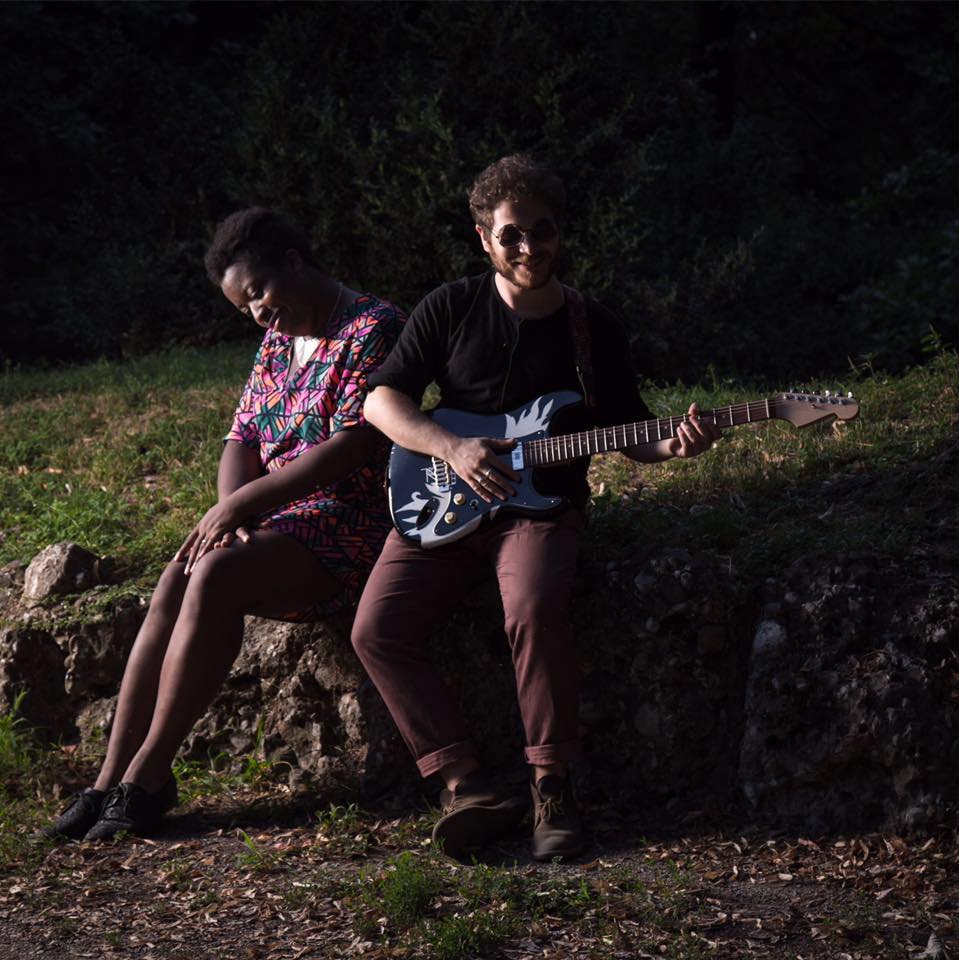 Technoir is a psychedelic soul/nu jazz duo based in Milan active since 2014.The core members are : Alexandros and Jennifer.
Alexandros has Greek origins and was raised between Italy and the island of Kerkyra, while Jennifer was born in Italy by Nigerian and Ghanaian parents.
The duo’s sound mixes jazz, electronica, soul and improvisation with a restless sonic research.
2016 lead to an intense live activity throughout Italy and Europe.
Their debut album NeMui came out on April 21st, 2017 on Cane Nero Dischi. NeMui has drawn the attention of Afropunk which premiered the project online, of the Italian musical magazines Rolling Stone Italia, Rumore and Dance Like Shaquille O’Neal. Their single “Techtube” was featured on the radio broadcast Mono Jazz airing on Gilles Peterson’s Worldwide FM.