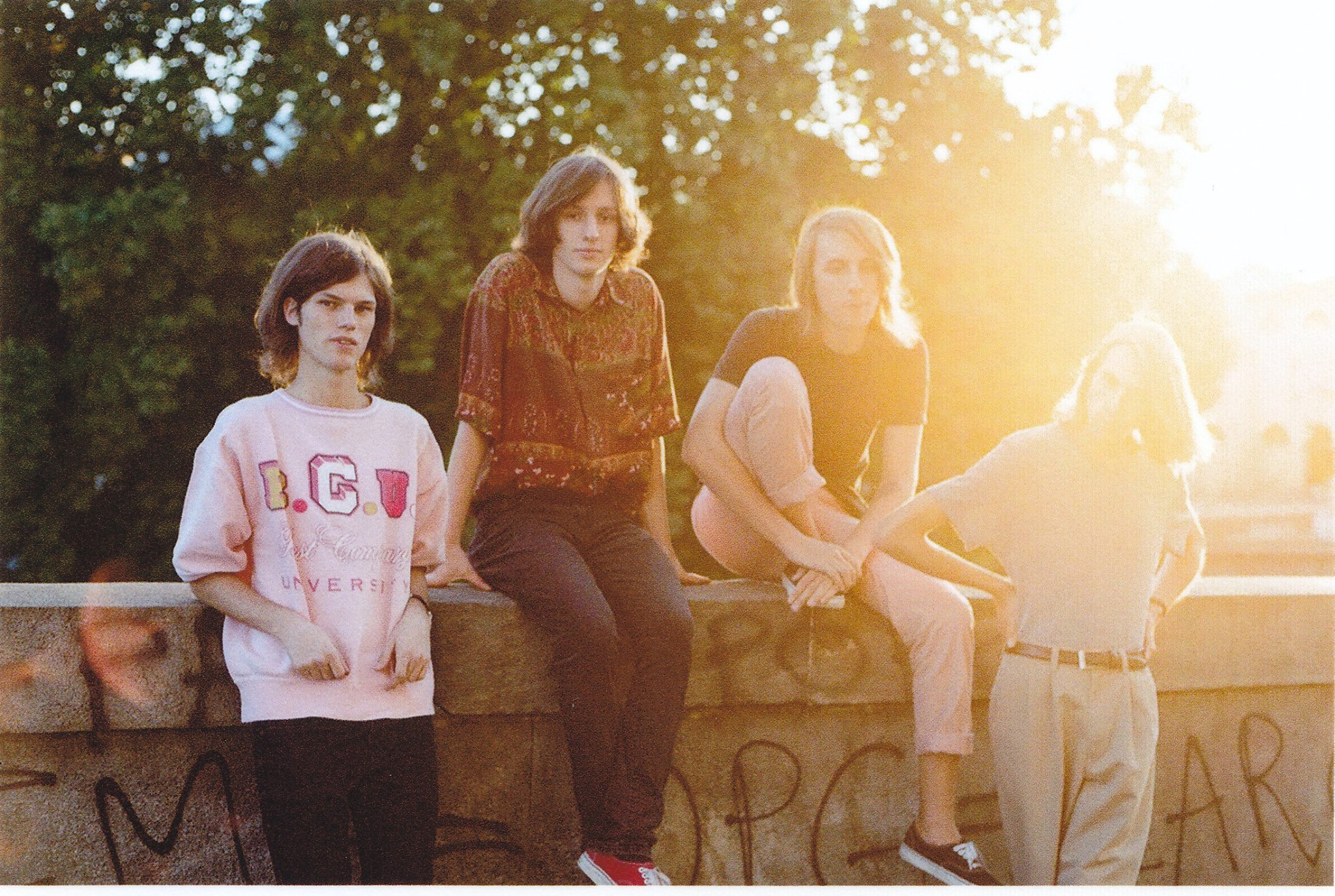 We are The Yellow Traffic Light a band from Turin, Italy. We put together the band in 2012 as a trio. The following year, in march, 2013 we recorded a EP called HOME AT LEAST (on free download at our Soundcloud page). When this project came up our musical influences were mainly sixties psychedelic grooves. During the years we gradually changed our musical tastes as you can notice in the EP songs, (more concerned with shoegaze bands like my bloody valentine or ride). In september 2013 we made up a gig with the pop-psychedelic band from London: SPLASHH. In november instead we played with Foolakzoid a psychedelic-stoner band from chile while they were touring around europe. Lately in 2014 we changed our band formation: from a trio now the band has four membership : Lanotte Jacopo: guitar and vocals, Lorenzo Avataneo: bass and vocals, Luca Chiorra: drums , Federico Mariani: guitar and keyboards. As you can see we haven’t any contract with any labels. Check out our EP to listen to something about us and even visit our facebook page and tumblr page thanks a lot to the attenction see you soon, Bye Bye