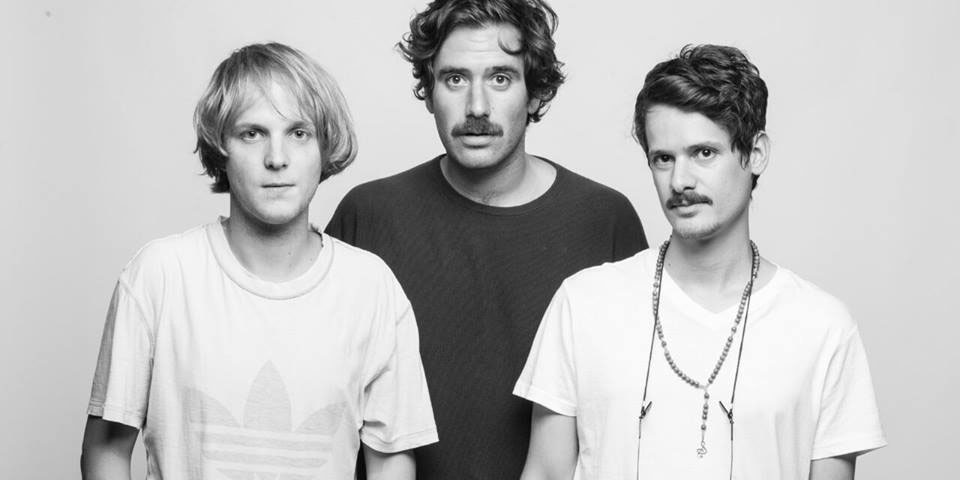 Thegiornalisti are the biggest italian newcomers of 2017: they set the standards of the new Italian pop, smashing both selling and radio charts. “Completamente Sold Out” was released in 2016 for Carosello Records, it has been certified gold and is still on top of the charts. The single “Completamente” was certified digital platinum and “Sold Out” earned a digital gold certification. Thegiornalisti received many awards such as the Rockol Award, CocaCola Onstage Award and the Wind Music Award as Best new artist of 2016.

Their gigs at Palalottomatica in Rome and at Mediolanum Forum in Milan sold out. During the summer of 2017, the band has toured all around Italy with the COMPLETAMENTE SENZA ESTATE Tour.

Their new single “Riccione” (certified double digital platinum) is considered the one and only soundtrack of summer 2017. “Riccione” reached the top 1 of the AirPlay chart, the top 1 of the iTunes chart and the top 2 of Spotify’s Top 50 Italy. The song counts over 8,3 mln streams and over 29 mln views on YouTube.

Threelakes and the Flatland Eagles