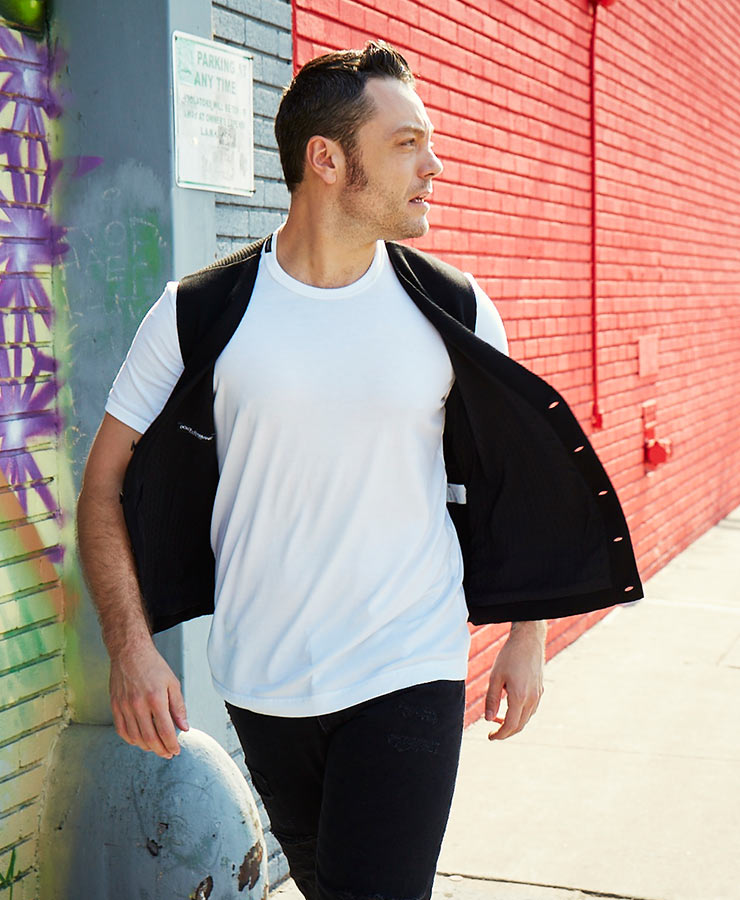 Ferro recorded extensively in numerous European languages including Spanish, French, Portuguese, German, and English, most notably with the single Universal Prayer, a duet with British R&B star Jamelia, which was the official anthem of the 2004 Athens Olympic Games. In 2006, he effectively scotched his career in Latin America with a series of spectacularly ill-advised comments about that region on a chat show; his gaffe did nothing to hurt his career in Italy, however, with his next three albums, Nessuno è Solo (2006), Alla Mia Età (2008), and L’Amore È una Cosa Semplice (2011) all going to number one there.