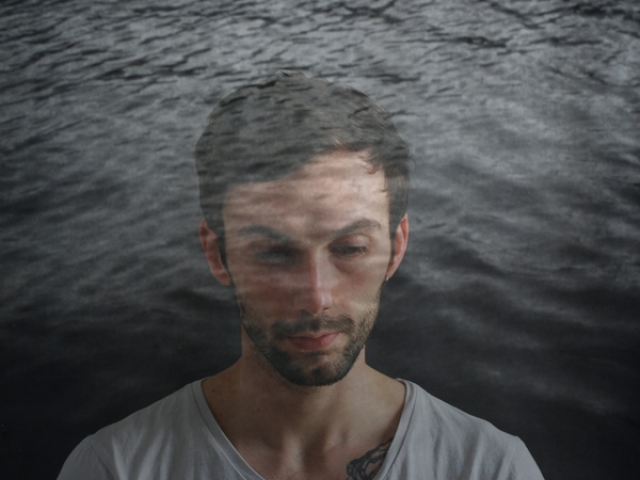 Vaghe Stelle (pronounced ‘vag-he stel-lay’) is an italian artist, real name Daniele Mana. His mutant electronica fall outside any pre-ordained genre, preferring to let his imagination run free in the dark from the off world R&B romance to the pneumatic grime and lushly discordant trance sensations. Utilising vocal samples to craft bass and lead sounds, coupled with repeated use of Poly-800 and Juno 106 synthesizers, Astro:Dyanamics described his last LP “Sweet Sixteen” as “drifting from summoning the bleary-eyed glacial spasms of Wiley’s devil mixes and an oddly Final Fantasy-esque emotiveness combining with the smudged electronic aesthetic that has come to define Astro:Dynamics over the past year or so”. Also known for his appearances on Modeselektor’s Monkeytown label, Gang of Ducks and Aisha Devi’s Danse Noire and for have been selected for the Red Bull Music Academy in 2005 in Seattle he has also recently been involved in a project organized by the British Council and headed-up by Hyperdub boss Kode9 to create ‘A Great Symphony for Torino’ . Alongside his solo work as Vaghe Stelle, Daniele also forms part of the One Circle collaborative project alongside Editions Mego’s Lorenzo Senni and A:RA, with recent releases on the UK label Left_Blank and on Italo-German Gang Of Ducks.