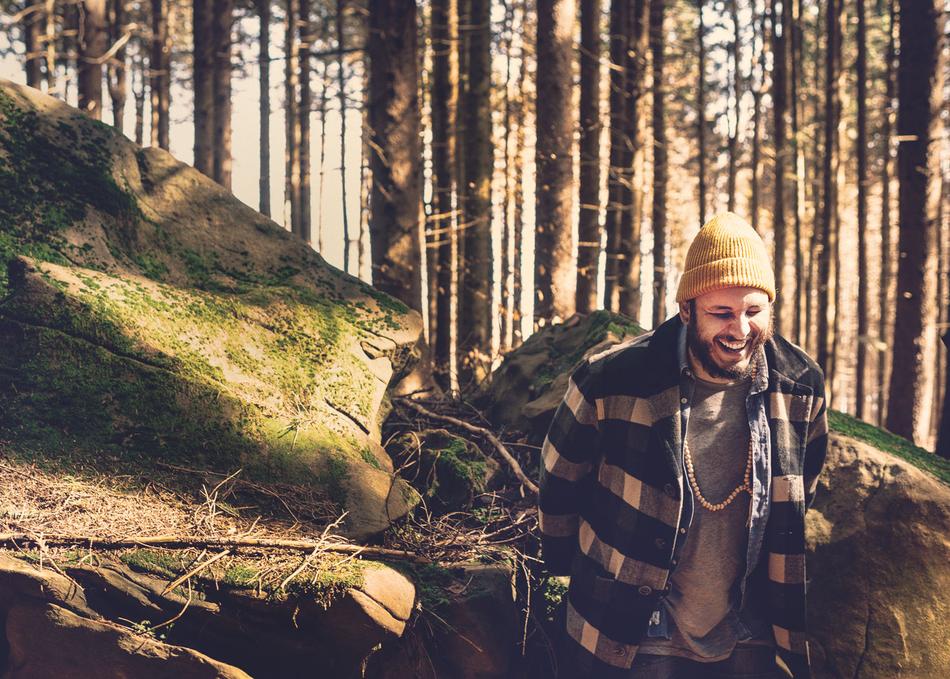 Wrongonyou is the moniker of Marco Zitelli, italian songwriter born in 1990 in Rome.
Wrongonyou is in love with folk music and especially with artists like John Frusciante and Justin Vernon. He starts writing his own songs around 2013 and then he publishes them on Soundcloud.
A Sound Technology professor from the Oxford University listens to his tracks and decides to invite him to record four songs in the university’s recording studio. Thanks to his first demo “Hands” he starts to be acknowledged by the Italian music scene. He plays more than 100 gigs and his music manages to reach Europe. He also performs in some of the most important festivals in Bruxelles, Bilbao, Paris and Clermont Ferrand.
His first EP named “The Mountain Man” comes out in November 2016 and it is published by Carosello Records. His single “The Lake” reaches Spotify’s “Top Viral 50” and it has also been synchronized in the 12th episode of “Terrace House: Aloha Estate” a Netflix Japanese web serie. Now he is working with the Italian producer Michele Canova, in his recording studio in Los Angeles (CA), on his new album that will be published in autumn 2017.