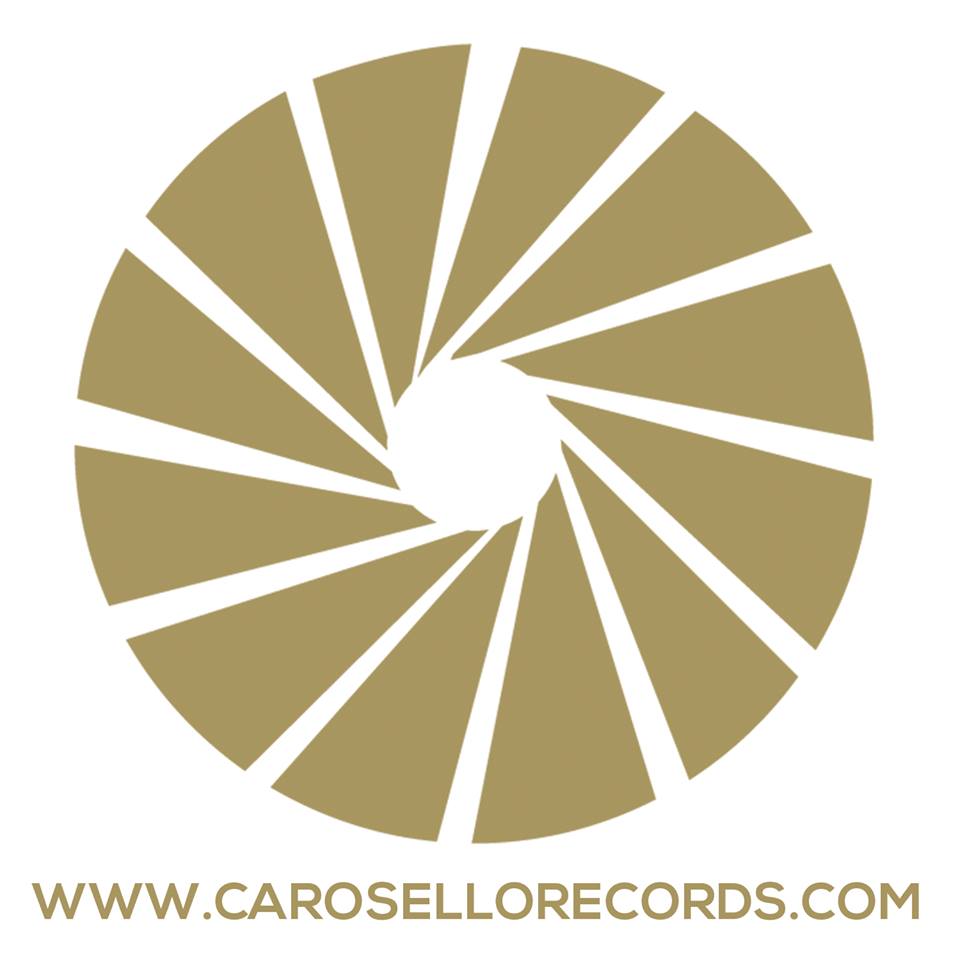 CAROSELLO RECORDS is one of the most important independent labels in Italy. The company is part of Edizioni Curci, a historical music publishing group with more than 55 years of activity in the music business, always focused on newness, independency and music value. Carosello always focuses its attention on the quality of the projects, signing artists with great skills of composition and interpretation. The company has welcomed in its roster great singer-songwriters as Levante, Diodato, John De Leo and Federica Abbate. Carosello has always believed in rap music: Emis Killa, one of the most influential rappers of the Italian scene, Maruego and Sick Luke are part of the Carosello family. In 2016, Yombe, electro-pop duo with tribal influences, and folk singer Wrongonyou joined the label. Carosello also invests in bands, such as Santa Margaret and Thegiornalisti, the Italian new pop phenomenon, led by Tommaso Paradiso and exploded onto the scene with their album ‘Completamente Sold Out’. There’s room for international music as well: Bjork, Jarabe De Palo and Skunk Anansie have chosen Carosello Records for the distribution in Italy. Skin from Skunk Anansie served as one of the judges of X Factor Italy in 2015. One of Carosello Records’ strenght is its back catalogue, which includes songs from very famous names such as “Nel blu dipinto di blu” by Domenico Modugno, “Il cielo in una stanza” by Mina, “L’italiano” by Toto Cutugno, cult records from Vasco Rossi, Tiziano Ferro, Johnny Dorelli and many more, and even music for children and original soundtracks. Carosello owns many original masters of Astor Piazzolla, the biggest tango musician of all times. Carosello gained success by licensing international tracks such as Noir Desir, Miguel Bosé, Aloe Blacc and Anggun. In the latest 5 years Carosello has achieved significant results, including: three Top 10 and two Gold Record with “Smashes & Trashes”, “Wonderlustre” and “Black Traffic” by Skunk Anansie; two Top 10 with “Cardio” and “Papito” by Miguel Bosè; one digital gold record with “I need a dollar” by Aloe Blacc. Emis Killa has collected: a platinum record with “L’erba cattiva”, album which debuted at the fifth position of the Italian chart; a digital platinum record with “Parole di ghiaccio”; a platinum record with “Mercurio” (the second album, debuted at the number one position of the chart); a digital platinum record with “Maracanã”; a digital gold record with “Soli (Assieme)”; a digital gold record with “A cena dai tuoi” feat. J-Ax; a digital gold record with “Cult”; a digital gold record with “Se il mondo fosse”, a song realized in collaboration with other important Italian rappers (Club Dogo, J-Ax, Marracash) in order to help all the people affected by the earthquake in Emilia Romagna. Emis Killa’s latest album, “Terza Stagione”, debuted at the first spot of the Italian chart. Still, the first place and gold record with “Nesliving vol. 3” by Nesli, fifth place with “GrandiBollani” by Irene Grandi and Stefano Bollani, top 10 with “Non erano fiori” and “Niente Che non va” by Coez, second place with “#ALE” by Alessandro Casillo, first spot of “Ma che vita è la mia” by Roby Facchinetti, top 10 with the soundtrack of the first season of the TV Series “Braccialetti Rossi”, digital gold record with “Jet” by Coez, top 10 with “Completamente Sold Out” by Thegiornalisti, whose single “Completamente” has earned a digital platinum record and “Sold Out” has earned a digital gold record. Both these songs are the first from the new italian pop to reach the top of the radio airplay in Italy, together with “Riccione”, hit of the 2017 summer. Finally, the success of “Nel caos di stanze stupefacenti”, Levante’s latest album, which debuted at the second place of the italian chart. Levante is going to serve as one of the judges of X Factor Italy 11.