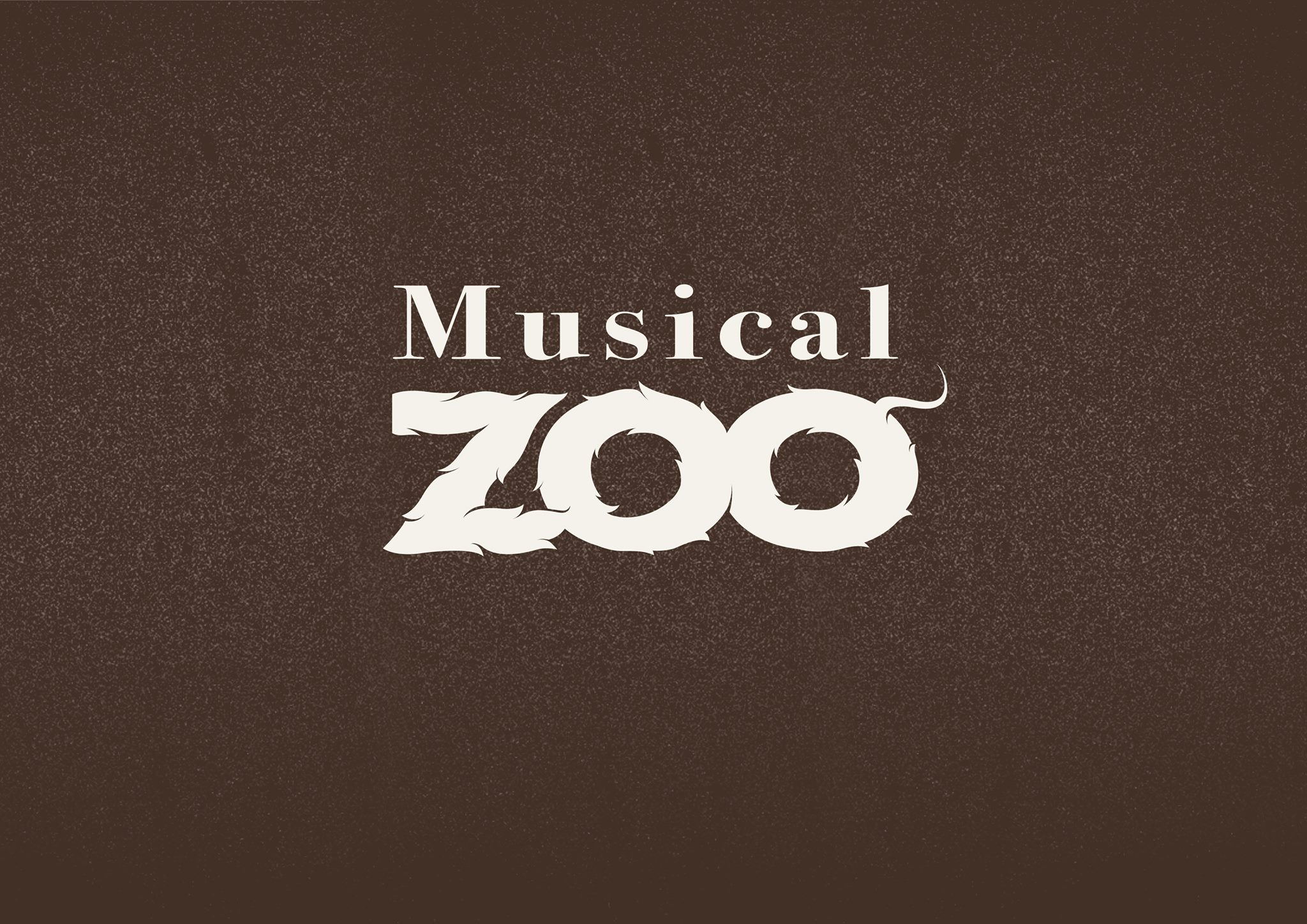 MusicalZOO (#MZOO) is a non-profit organization founded in 2008 by several club owners and music promoters in the Brescia area. The aim of the organization is to produce artistic and cultural events in the city: since 2009 MusicalZOO organizes its own festival which is now a point of reference in Northern Italy during summer. The festival, which takes place in the ancient castle of Brescia, has attracted more than 65000 attendees with more than 200 showcasing artists coming from all over the world (USA, FRA, UK, GER, SWE) as well as established Italian acts.