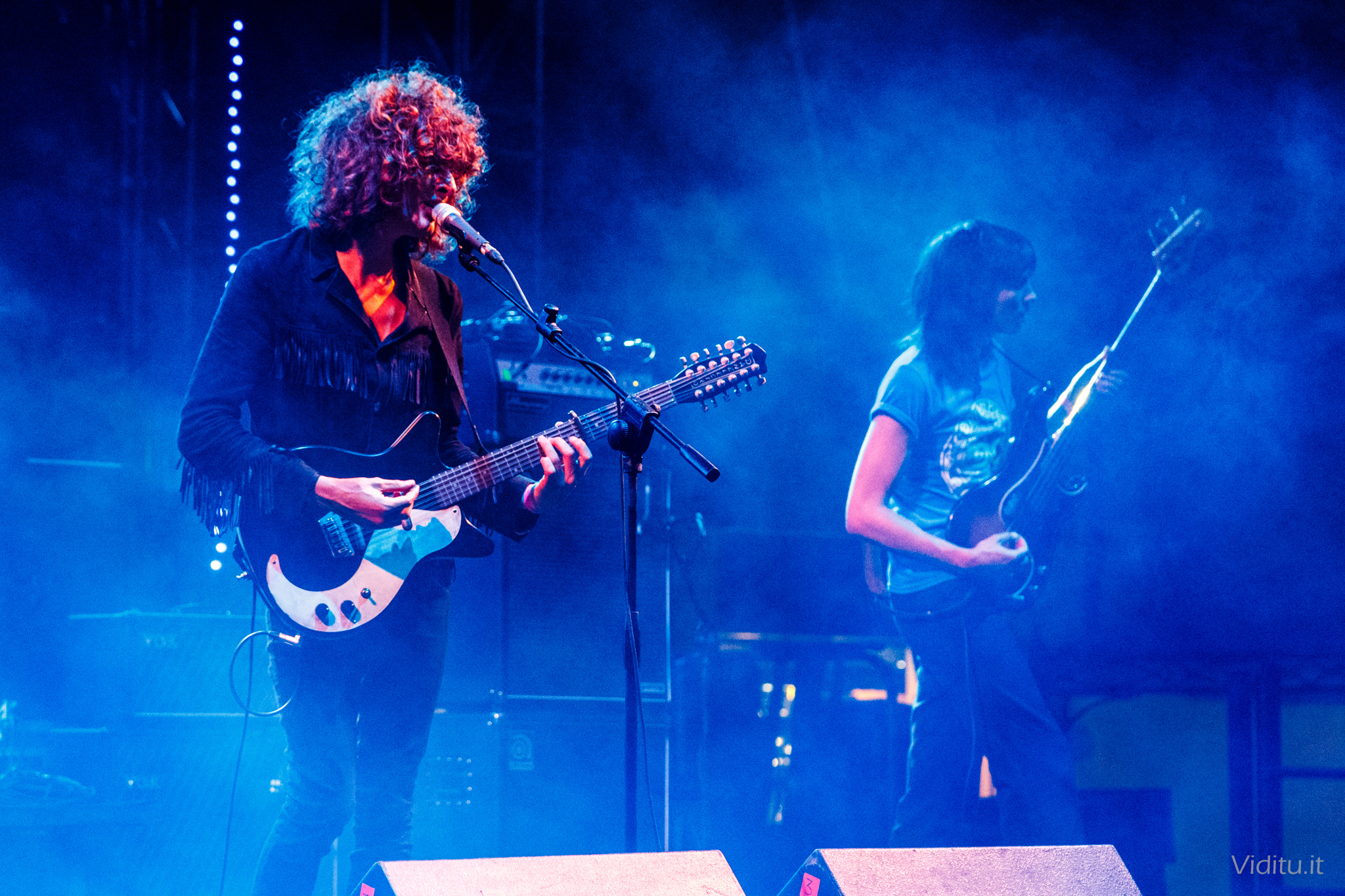 Established in 1997, Ypsigrock Festival has earned a reputation as one of the most suggestive European boutique festivals.

Ypsigrock Festival is an enchanted pocket sized event turned out to be the benchmark for addicted indie-rock lovers. Ypsigrock is a choice of quality and it differs, cause it mixes up several charming aspects of a music festival with an exclusive location. The strong reputation for its varied line-ups led to being awarded as the best festival 2015 at the Italian On Stage Awards and being nominated for Best Small Festival at the European Festival Awards 2017.

The festival puts a lot of its effort into the artistic programming and the integration into the local culture, the unique Sicilian cuisine and world famous wines. Over the years Ypsigrock has been bringing the best musical artists to Sicily including Editors, Mogwai, Daughter, Savages, Moderat, Battles,Metronomy, Primal Scream, Future Islands, Caribou, Belle & Sebastian,Dinosaur Jr., Mudhoney, together with up and coming international and Italian talent. Furthermore Ypsigrock welcomed the Italian debuts of Jon Hopkins, Alt-J, SOHN, Django Django, Hinds, Fat White Family, among others.

Ypsigrock’s stages are located all around the picturesque Sicilian mountain town of Castelbuono. The main stage, the Ypsi Once Stage, is set in a truly breathtaking square, a natural amphitheater shaded by the impressive Castle of Castelbuono and the lovely town is crowded by thousands of festivalgoers. Piazza San Francesco encloses the wonderful eighteenth-century cloister that embraces the Ypsi & Love Stage, the second stage of the Festival. The equipped camping area Ypsicamping where is set the Cuzzocrea Stage is located inside Madonie National Park, a spectacular naturalarea in the middle of the green woods that surround Castelbuono. Ypsicamping is a fantastic place where it’s possible to join the Festivalin a friendly and absolutely relaxed atmosphere. Castelbuono is located in about 400m above sea-level at the foothills of the Madonie Mountains, about 1hr 30mins drive from the Palermo international Airport and a 20 mins drive to the Mediterranean coast. The festival features a camping site in a umbrageous pine-wood, while Castelbuono also offers various types of accommodation, from b&bs, agriturismos, to five-star hotels.

Getting to Castelbuono means discovering the inner heart of the most unknown Sicily: an unexpected journey through artistic, natural and cultural beauty, essential statements of the genuine Made in Italy.

Ypsigrock Festival is also the best chance for a great vacation destination in the summer, completely lost among several Mediterranean’s undiscovered jewels: Cefalù’s marvelous sands, Pollina’s rocky shores with transparent sea and Madonie’s incredible peaks, all from the extraordinary panoramic position of Castelbuono,affording a magnificent view of a land rich in charm, decorated with athousand colours and enriched by delicious cuisine. Every year Ypsigrock Festival brings in Sicily, usually for the first time ever, a wonderful selection of international artists, in a timeless and incredible spot.

It’s difficult to find a better place for people with a steady cultural, natural and musical attitude.