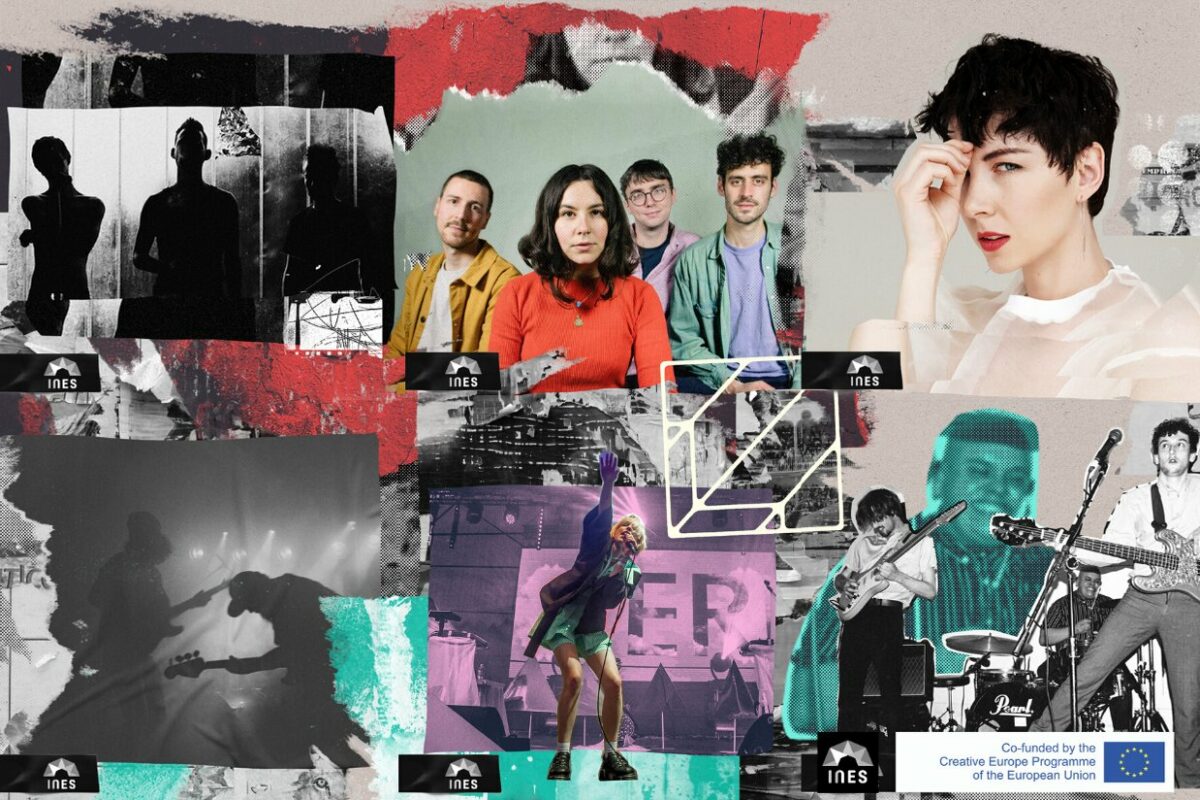 Following an unprecedented number of international applications from thousands of promising artists over the course of 2019, the Innovation Network of European Showcases (INES) has now announced the 2020 edition of its trailblazing INES#talent Programme.

In a unique initiative co-funded by the European Union and initiated by online booking platform, gigmit, together with 8 European showcase festivals, a total of 133 acts – hand-picked by 19 participating festivals (Linecheck Music and Conference festival from Italy) from 18 different European countries – will now have the opportunity to further their international careers by performing at multiple music festivals and industry showcases over the course of 2020.

Having received a record number of applications throughout July and August, each INES#festival has now selected up to fifteen promising and exportable artists from their own country to make up the official INES Talent Pool, among them five Italian artists: Ginevra, Nava, Go-Dratta, Han and Eugenia Post Meridiem. 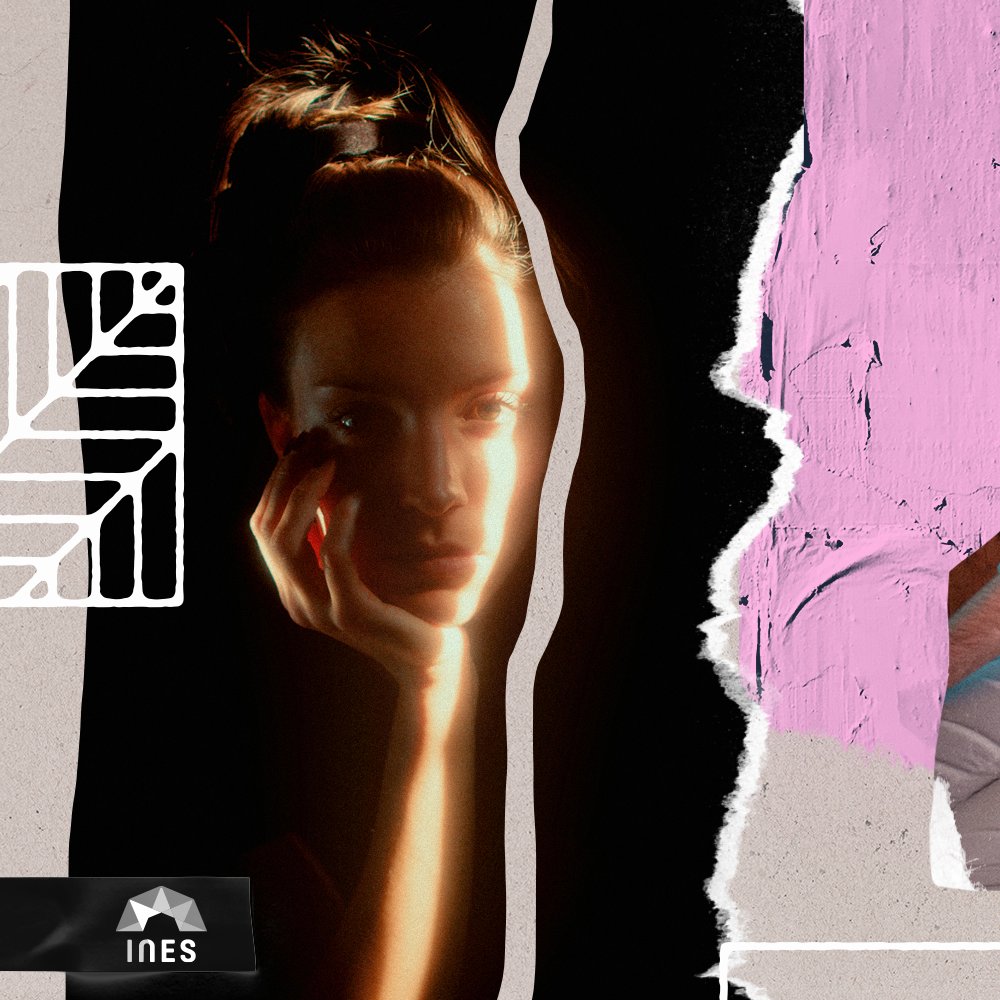 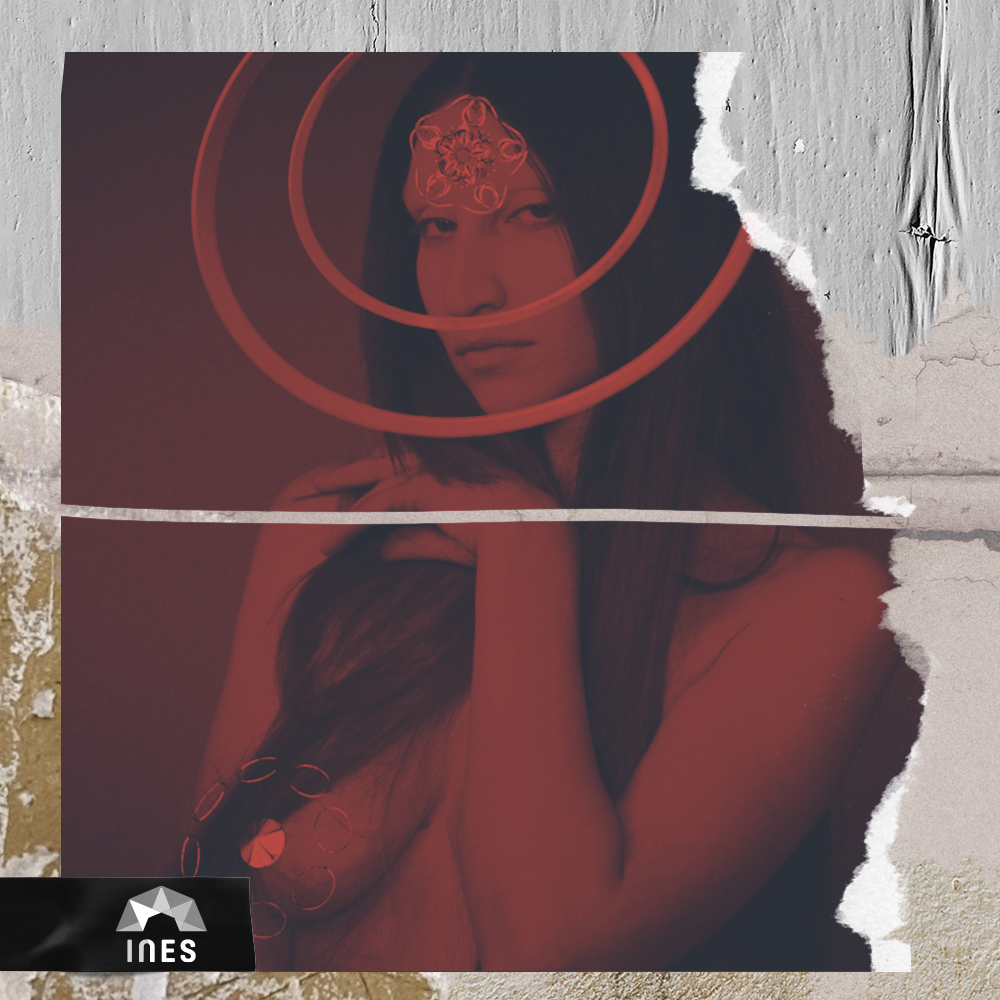 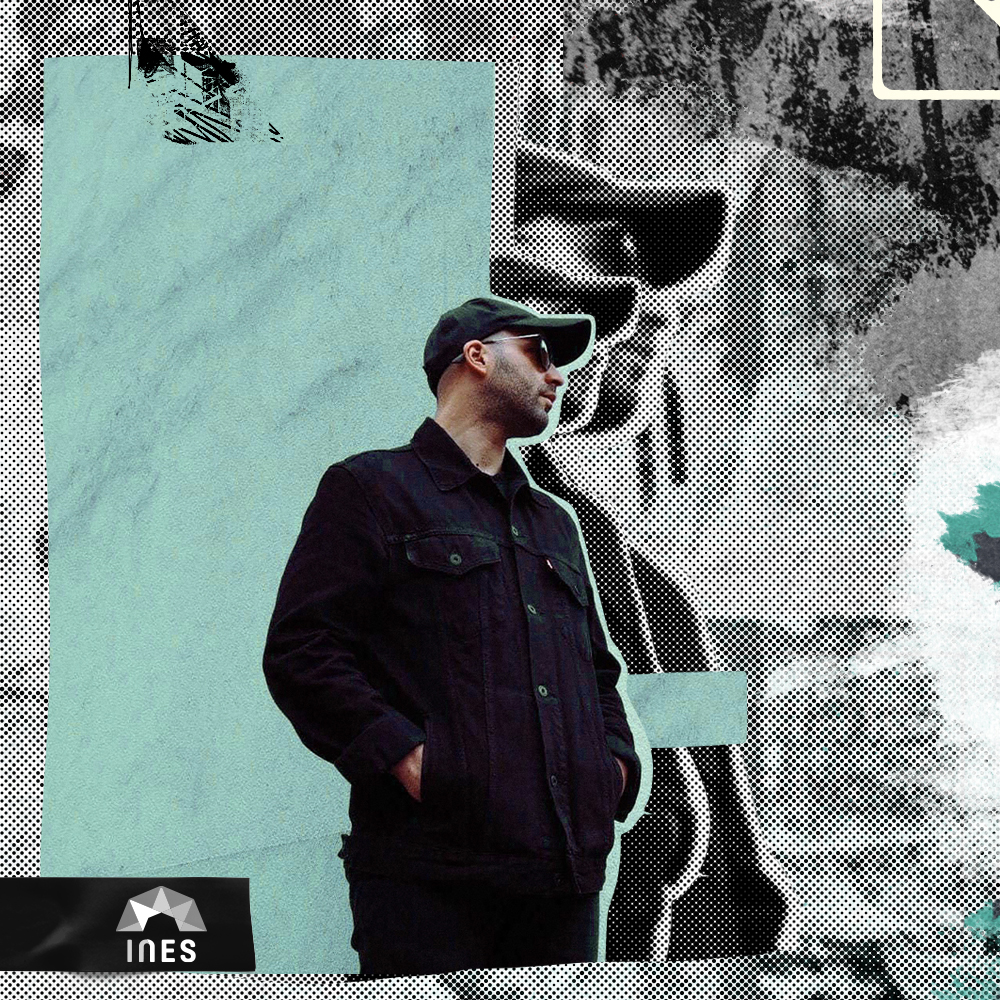 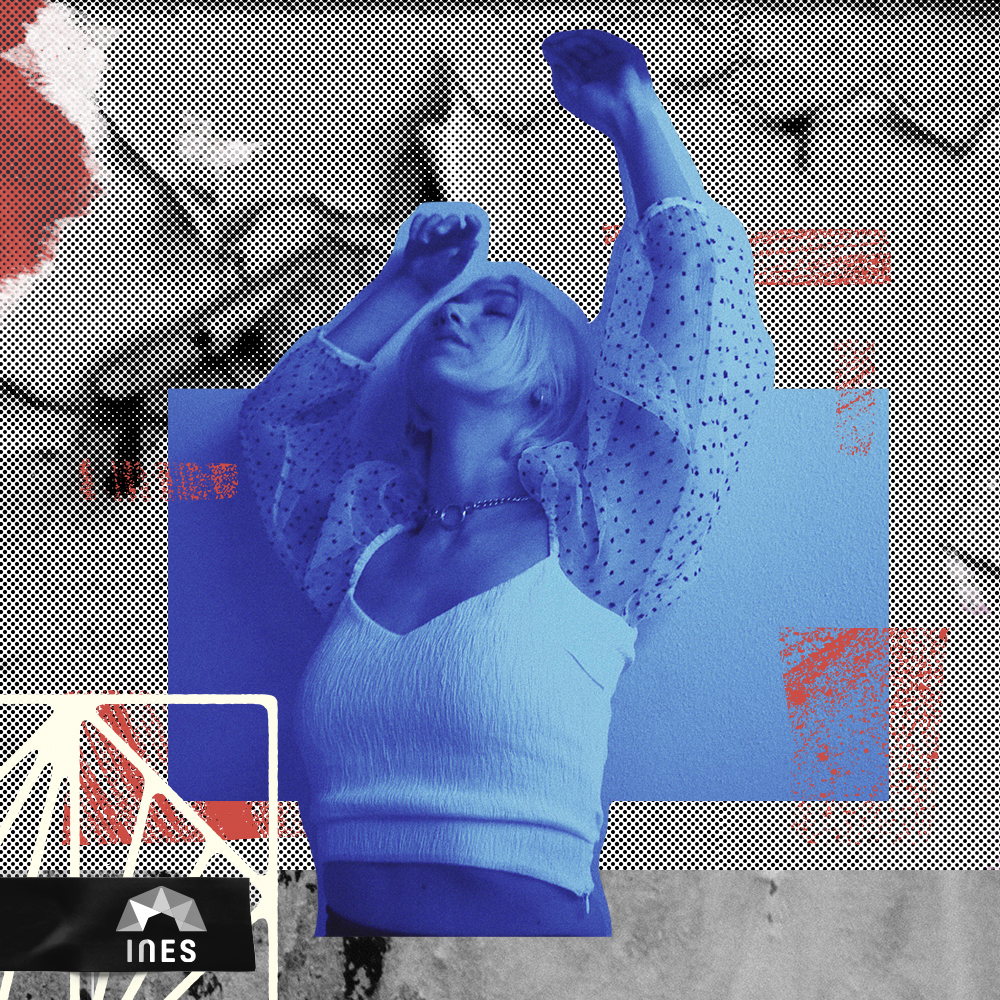 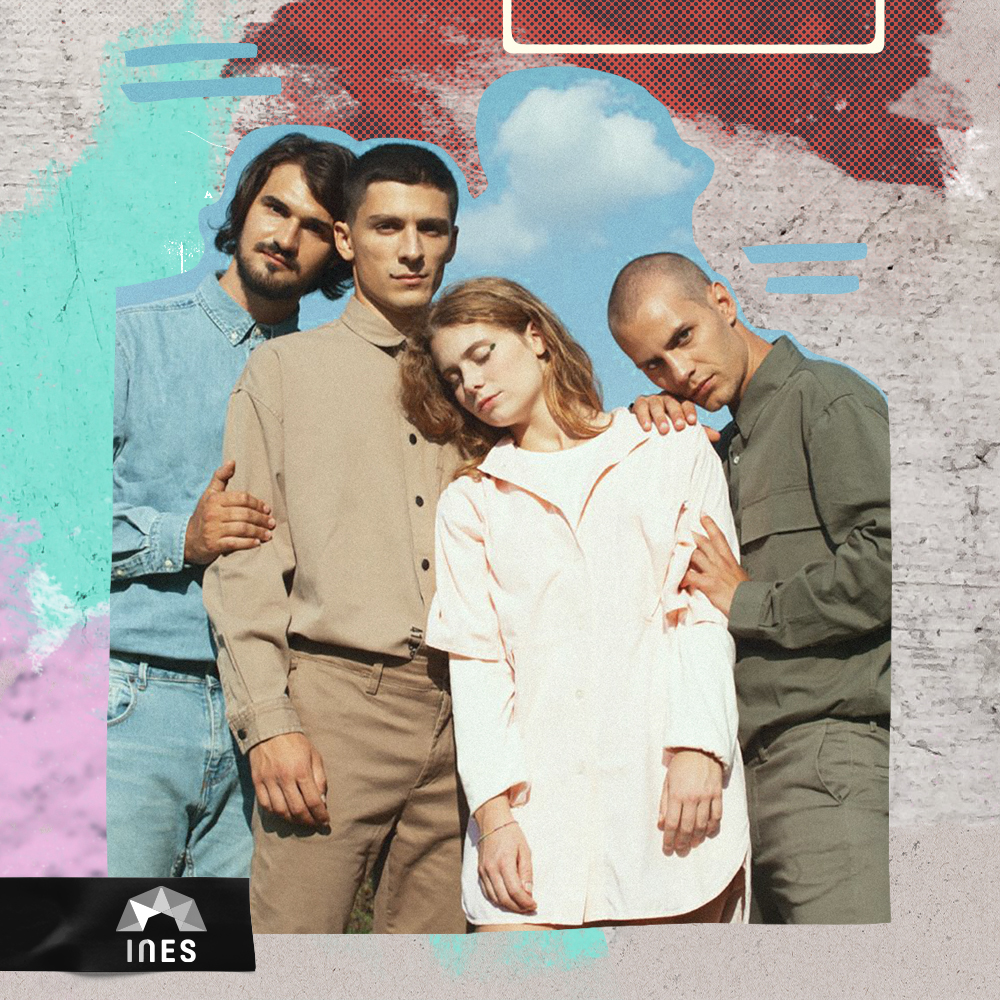 By becoming part of the INES Talent Pool, these budding musicians will now have the opportunity to perform at multiple ‘showcase festivals’ all over Europe, thereby introducing their music to senior industry professionals, leading event organisers and front-running promoters across the continent.

Each INES#talent that is booked for a showcase festival will receive a minimum €250 fee, accommodation, festival passes and at least one conference ticket, basic backline plus catering.