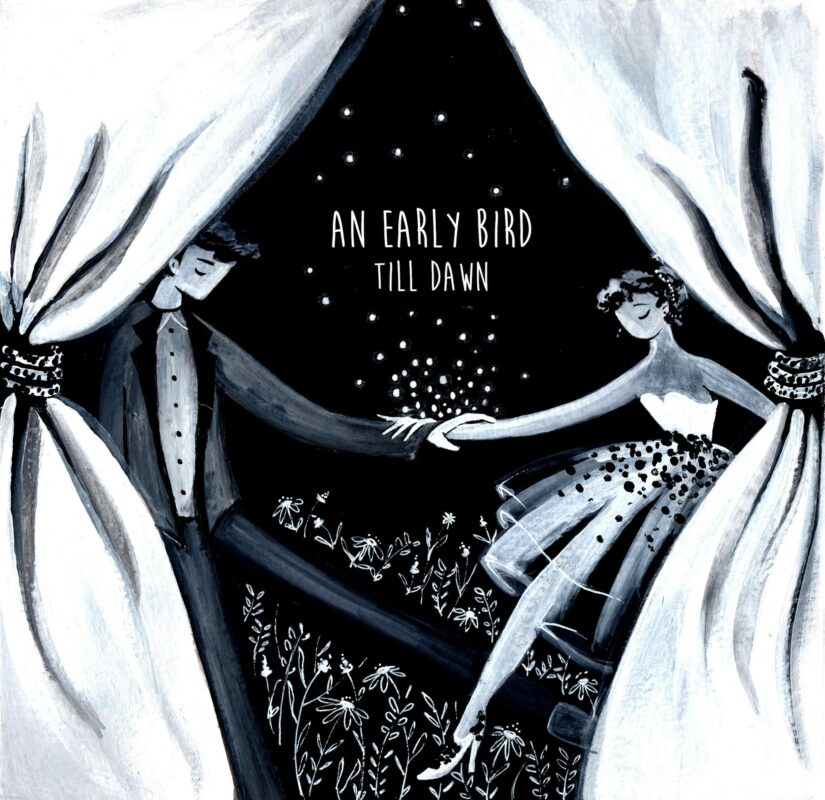 Listen to An Early Bird’s new single ‘Till Dawn’

After releasing ‘Warning Signs‘ and ‘At Sunset’, here’s An Early Bird‘s new single ‘Till Dawn‘, that anticipates his new album ‘Of Ghosts and Marvels‘ out on October 5th via Dead Bees (FR) and Riff (IT).

‘Till Dawn‘ has just been included in Spotify’s ‘Italians Do It Better‘ playlist, and you can listen to his new single below.

You can catch the alt-folk singer-songwriter An Early Bird live on September 13th at Meskalina or the day after (14/9) at Hydrozagadka supporting Dan Owen in Poznan, he will play also on September 23rd at Chelsea supporting S. Carey (Bon Iver’s pal) in Vienna.