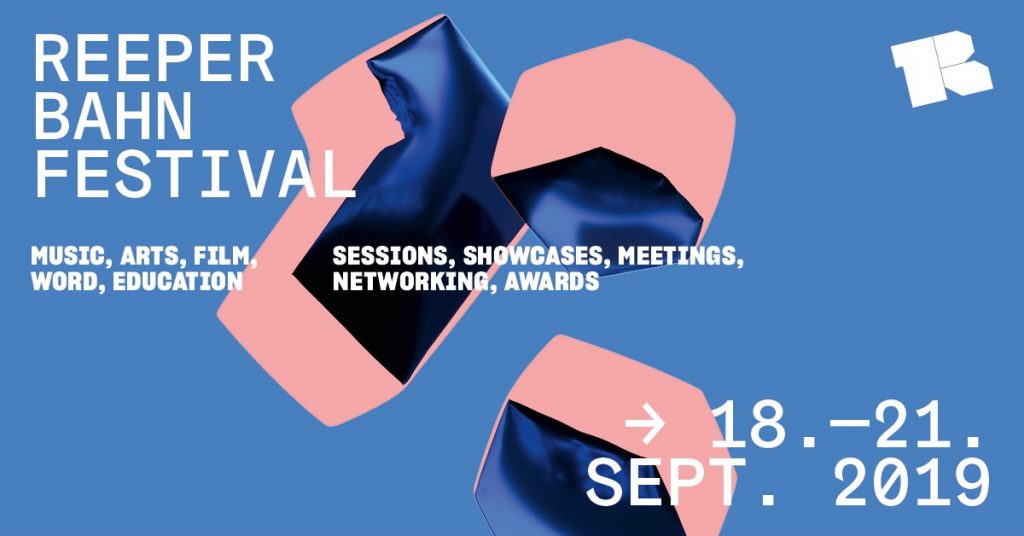 Be Forest, Andrea Poggio, Julielle and I’m Not a Blonde will play Reeperbahn fest 2019

Reeperbahn festival is coming up: from the 16th to the 21st of September Hamburg will be the capital of the international music business. Among the artists composing this year’s incredible line-up, we’re proud to present four Italian acts: Be Forest, Andrea Poggio, Julielle, and I’m Not a Blonde.

At first glance, Andrea Poggio looks like some kind of modern one-man Kraftwerk, enhancing the electropop of the German pioneers with neo-psychedelic sprinkles of sound, adding a retro kind of delivery full of Italian charm as the cherry on top. And it stays that way at second glance. But this blend is not a copy of anything—Poggio’s originality ensures that his style remains unique.

Flutes and strings on “Controluce” are just as much of an asset to his sound as the effortless, yet finely tuned synth harmonies on “Miraggi metropolitani” and “Mediterraneo”. The songwriter and producer evoke the heyday of Italian pop in the eighties and nineties while sounding utterly modern. Not something that can be said of many artists.

Be Forest. from Italy are one of the few acts in Europe to accomplish the transition from post-punk to shoegaze in 2019 with the kind of freshness that My Bloody Valentine, Slowdive, or Mazzy Star accomplished in their day. But the three-piece has dreamt up evolution for yesterday’s ethereal walls of sound. They reveal harmonies like deep, dark secrets and in the process create vast music full of longing and warmth.

They were last heard from in 2014, when they released the hypnotic forest ride Earthbeat, before returning in 2019 with what is possibly their darkest album to date, Knocturne. Full of mystical odes to the night, black as space, grand as constellations in an endless universe—it’s not least thanks to the outstanding production skills of Josh Bonati (Mac DeMarco, Zola Jesus, David Lynch) that even your soul gets goosebumps while listening to Be Forest.

I’m Not a Blonde

Like a perfect mix of Moloko, Le Tigre, and Tune-Yards: Music critics licked their lips in the spring of 2018 when Chiara Castello and Camilla Matley released their debut The Blonde Album and conquered the European pop scene, including its festival stages. The melodic euphoria of the nineties is making out with beats and synthesizers from the eighties, blending disco and punk, party and provocation.

The latest single “Happy Face” with its lush textures and laconic lyrics yet again proves how well that works—provoking thoughts on self-deception and societal conventions, but also provoking much bobbing and dancing. Is that a taste of the album to come? Probably.

Already with her first single “Toys,” which dropped this spring, Julielle proved that she’s heavily inspired by the electronic music of the 2000s and 2010s and that her style cleverly reflects on producers such as Bonobo, Flume, and Four Tet.

Could things look any more promising for a self-taught musician with many facets? Maybe Julielle will outgrow her inspirations faster than anyone could have guessed. If she keeps working with producers as youthful and fresh as GodBlessComputers, that seems like a sure bet.