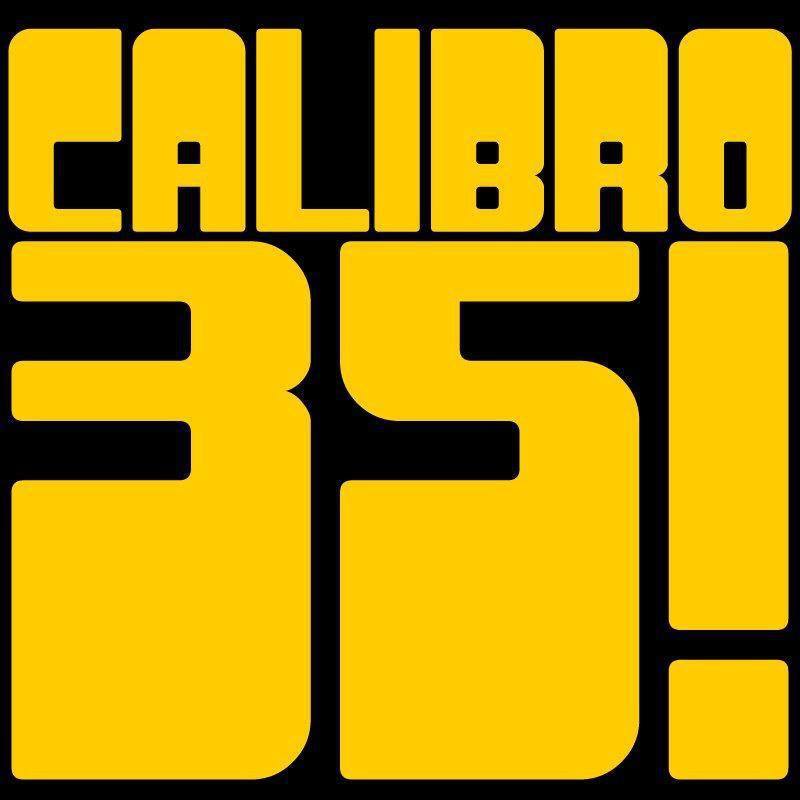 After releasing the first single ‘SuperStudio‘ premiered on Who Sampled, Calibro 35 shared today their new album ‘Decade’ (so called because the release also mark’s the band’s 10th year).

The eleven tracks contained in the LP were recorded together by Tommaso Colliva with the ensemble of Esecutori di Metallo Su Carta, founded by Enrico Gabrielli and Sebastiano Gennaro.